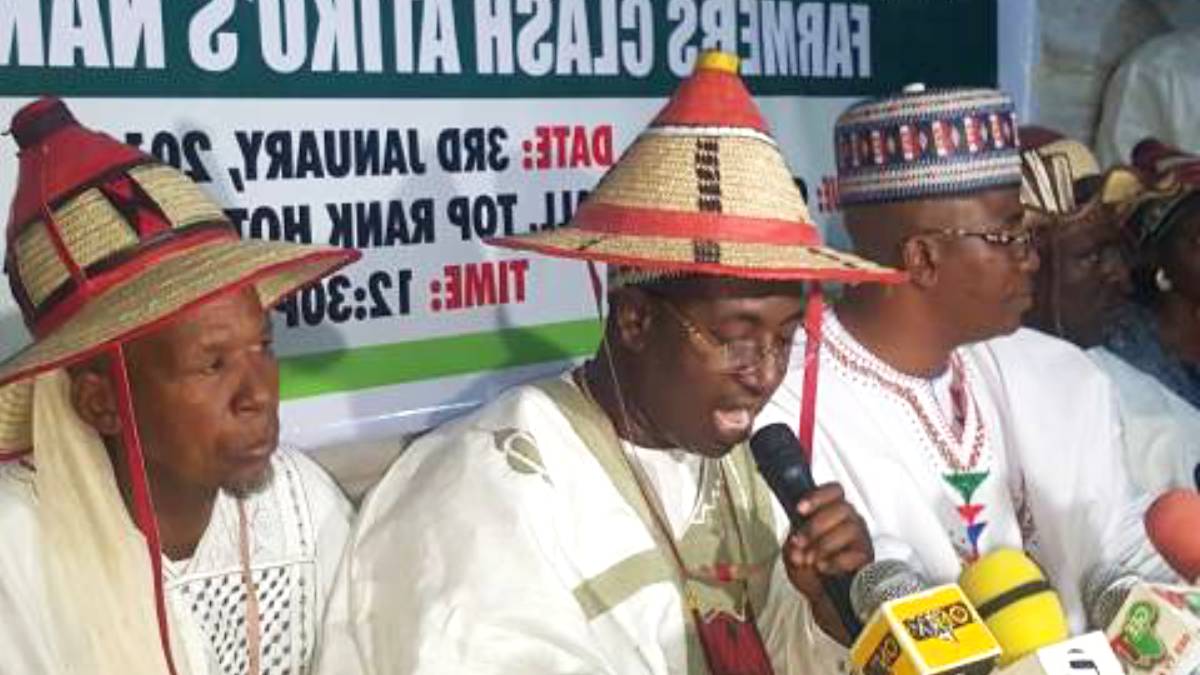 iexclusivenews gathered that bandits have invaded Gwagwalada Area Council of Abuja, Nigeria’s capital. And shot dead the chairman of the Miyyetti Allah Cattle Breeders’ Association of Nigeria (MACBAN) of the council, Adamu Aliyu.

This online news outlet understands that Miyetti Allah Chairman Adamu Aliyu was said to have been killed alongside four others near Daku village in Dobi ward of the council on Thursday but the news broke today, Sunday, April 10, 2022.

The news of Miyetti Allah Chairman Adamu Aliyu death was confirmed on Sunday by Secretary of MACBAN, Mohammed Usman in an interview with Daily Trust.

The report said three persons were abducted, while three others who sustained gunshot wounds are receiving treatment at the University of Teaching Hospital in Gwagwalada.

The Secretary of MACBAN said the incident happened last Thursday, around 5 pm, when the late MACBAN chairman alongside others, were returning from Izom market in Niger state in Dyna truck, while the bandits suddenly emerged from the bush and opened fire on the truck.

According to him, the bandits shattered the windscreen of the truck, which was conveying the late MACBAN and some passengers.

“They were returning from Izom market in Niger state where they went to sell cows, until just one kilometer to Daku village when the bandits suddenly emerged from the bush and opened fire on the truck, killing the MACBAN chairman and four others,” he said.

He gave the names of those killed as Saleh, Aliyu, Muhammadu and Saidu, saying the deceased’s corpses had been buried according to Islamic rites.

The report monitored by iexclusivenews on Daily Trust stated that combined security agents comprising of soldiers, civil defence corps, mobile police and vigilante led by the Gwagwalada police area commander were at Daku village before the remains of the deceased were buried.

The chairman of Gwagwalada Area Council, Alhaji Adamu Mustapha, confirmed the incident to our reporter on telephone but declined to speak further, saying he was in a meeting and that he would call back later.

However, iexclusivenews Nigeria reports that at the time of filing this report, the spokesperson of the FCT police command, DSP Adeh Josephine, was yet to pick up calls or reply to a text message sent to her.