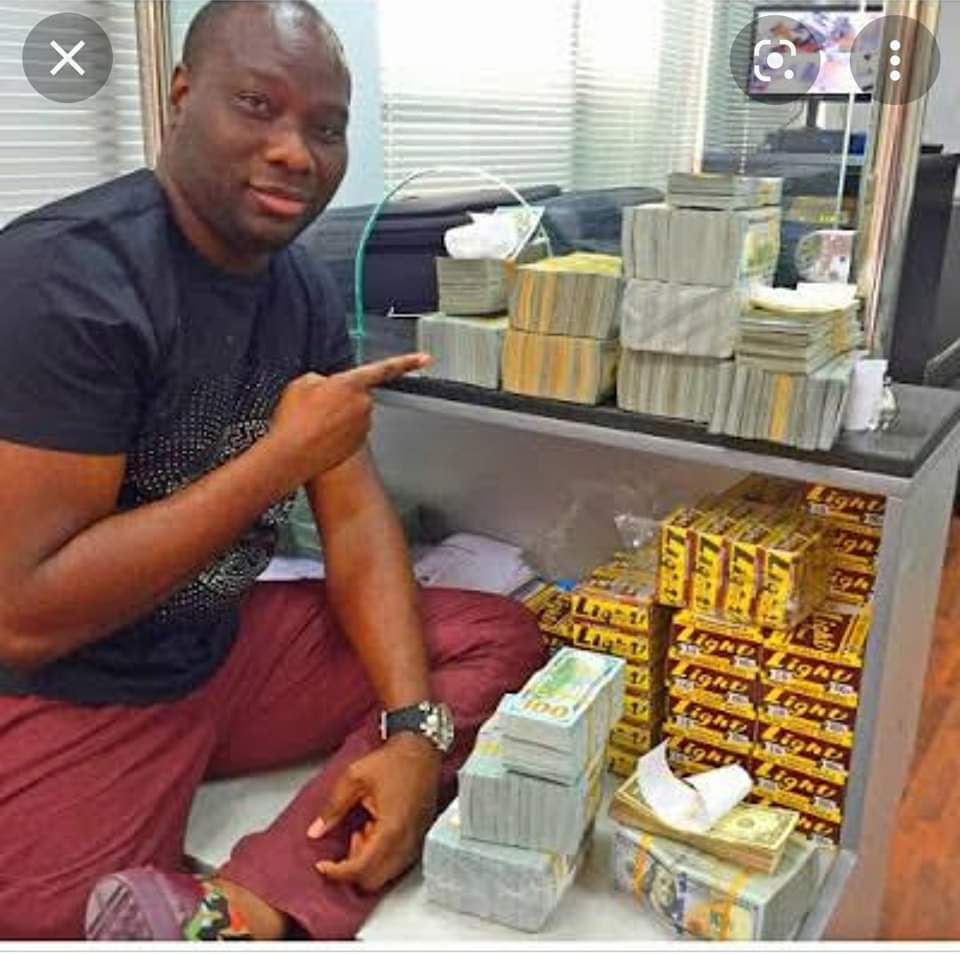 MONEY LAUNDERING – On Wednesday, November 16, 2022, Justice Mojisola Dada of the Special Offences Court in Ikeja, Lagos, adjourned the trial of one Ismaila Mustapha, also known as Mompha, over an alleged N6 billion fraud until December 16, 2022.

The Lagos Zonal Command of the Economic and Financial Crimes Commission, EFCC, is prosecuting Mompha alongside his company, Ismalob Global Investment Limited, on an eight-count charge bordering on conspiracy to launder funds obtained through unlawful activity, retention of proceeds of criminal conduct, laundering of funds obtained through unlawful activity, failure to disclose assets and property, possession of documents containing false pretence and use of property derived from unlawful act.

Mompha alongside his company, Ismalob Global Investment Limited, was first arraigned by the EFCC on January 12, 2022.

One of the counts reads: “Ismaila Mustapha, Ahmadu Mohammed (at large) and Ismalob Global Investment Limited, sometime in 2016, in Lagos, within the jurisdiction of this Honourable Court, conspired amongst yourselves to conduct financial transactions to the tune of N5,998,884,653.18 ( Five Billion Nine Hundred and Ninety-eight Million Eight Hundred and Eighty-four Thousand Six Hundred and Fifty-three Naira Eighteen Kobo) with the intent of promoting the carrying on of specified unlawful activities to wit: obtaining by false pretence.”

He pleaded “not guilty” to the charges.

The EFCC had, during the proceedings of June 10, 2022 , informed the court that Mompha was in possession of another passport aside the one submitted to the court as part of his bail conditions.

And that he used the same to travel from Ghana to Dubai on April 11, 2022 via Emirates Airlines in violation of the court order.

The court also issued a bench warrant for his arrest because he stopped appearing in court.

The EFCC also declared him wanted.

However, since June 16, 2022, Mompha has absconded from the trial, even as the EFCC continues with efforts to secure his arrest and appearance in court.

Given his continued absence in court and the inability of the prosecution and defence to produce him in court, Justice Dada, on September 22, 2022, ordered that the trial would continue in absentia.

The prosecution was also ordered to ensure that it brings its witnesses to court at the next sitting.

At today’s proceedings, the prosecuting counsel, S.I. Suleiman, informed the court that the prosecution was in court with two witnesses, as the court had fixed today for the commencement of trial.

He, however, informed the court of the absence of the lead defence counsel, Gboyega Oyewole, SAN.

“There’s no representation for the defence and I tried reaching the junior counsel who said that the SAN ought to be here,” he said.

Related Topics:Momphamoney laundering
Up Next