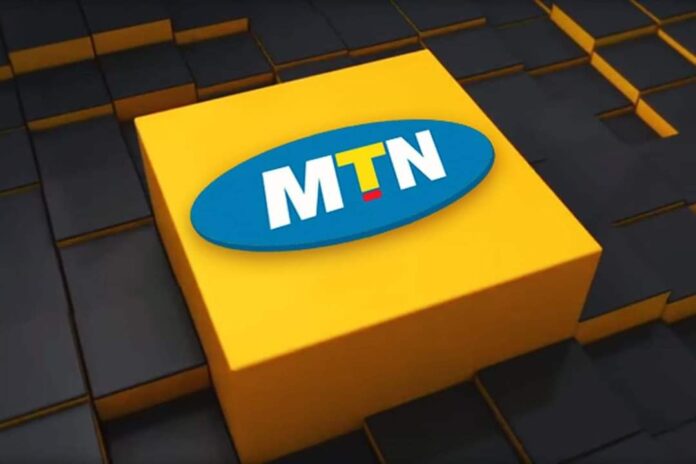 iexclusive News Nigeria reports that the meeting between banks and MTN Nigeria over the commission on USSD service was not concluded on Tuesday.

This online news medium gathered that a letter signed by MTN’s Chief Executive Officer, Karl Toriola addressed to the Chairman of Body of Banks CEOs, Herbert  Wigwe, who doubles as Access Bank’s CEO, had indicated that the meeting continued yesterday Wednesday .

The meeting was a hybrid one, because it was held physically in Lagos, but was joined virtually from Abuja by the Minister of Communications and Digital Economy, Dr. Isa Ibrahim Pantami; the Governor of the Central Bank of Nigeria (CBN), Mr. Godwin Emefiele, and the Executive Vice Chairman of the Nigerian Communications Commission (NCC), Professor Umar Garba Danbatta.

“In an attempt to resolve the current USSD recharge impasse, given the intervention of our regulators, we hereby agree that the banks revert to the status quo of 4.5 per cent commission.

MTN had reduced the commission due to the banks from 4.5 per cent to 2.5 per cent.

The banks took offence at the action and proceeded to write MTN to revert to status quo.

The Minister of Communications and Digital Economy, Dr Isa Pantami, stepped in.

Following his intervention, as well as that of other stakeholders in the banking and ICT industry.

MTN had revised to the 4.5 per cent commission while the banks had reconnected the telco’s customers to their channels.

MTN, Nigeria’s biggest telecommunication service provider, sources said, will go ahead with efforts to effect a reduction in the commission due to banks for the USSD service as the telco has sign up a number of fintechs to sell airtime to its customers..

One of such platforms is the CWG’s bill presentment platform tagged Billsnpay, which hitherto gives Nigerians the ease to recharge their phone or even buy data.

The selection of Billsnpay is also coming barely 24 hours after CWG announced a two per cent airtime purchase discount on the platform as part of its effort to help drive the Federal Government cashless economy policy.

“We are offering a two percent discount on our Billsnpay platform for Nigerians to purchase airtime with ease, in a flash, and from any service provider of your choice. Buying from the platform will allow you to spend less and save more,” Head of Brand and Marketing at CWG, Seun Koshoedo, said.

Meanwhile, MTN has said the selection of alternative platforms like Billsnpay is for the benefit of its customers who have been greatly inconvenienced by the service suspension from the banks.

The CWG’s BillsnPay is a bill presentment and payment platform designed to support the semi-formal sector by ‘formalizing’ the payments value chain.

The solution seeks to transform the ‘paper-based/bank-alert-based’ transactions validation system that is common to a proper digital receipt that can be tendered in a court of law.