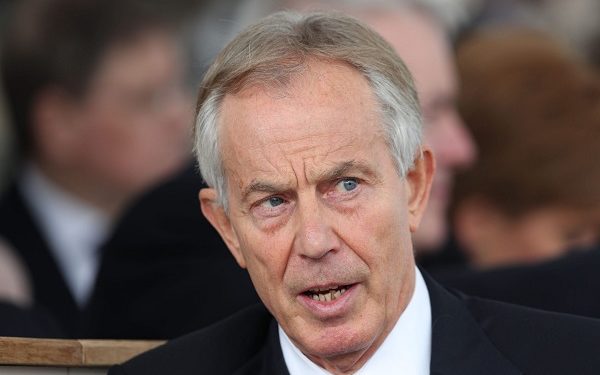 They are rules based economy, human capital development and strong institutions.

Blair however pointed out that for the conditions to thrive there must be rule of Law, which he described as “absolutely vital.”

He advised that for Nigeria to move from a third world status to a developed nation, it must meet the three development parameters and develop its “infrastructure and good power generation system”.

His words: “If you ask, what does a nation have to do to be successful today?  I think there are three prerequisites:

“First of all you have to have rules based economy which involves a predictable environment for investment, a climate for enterprise and business that rewards hard-work that enables companies to grow and where the infrastructure that is  built in the country goes to support electricity, roads, rail, etc.”