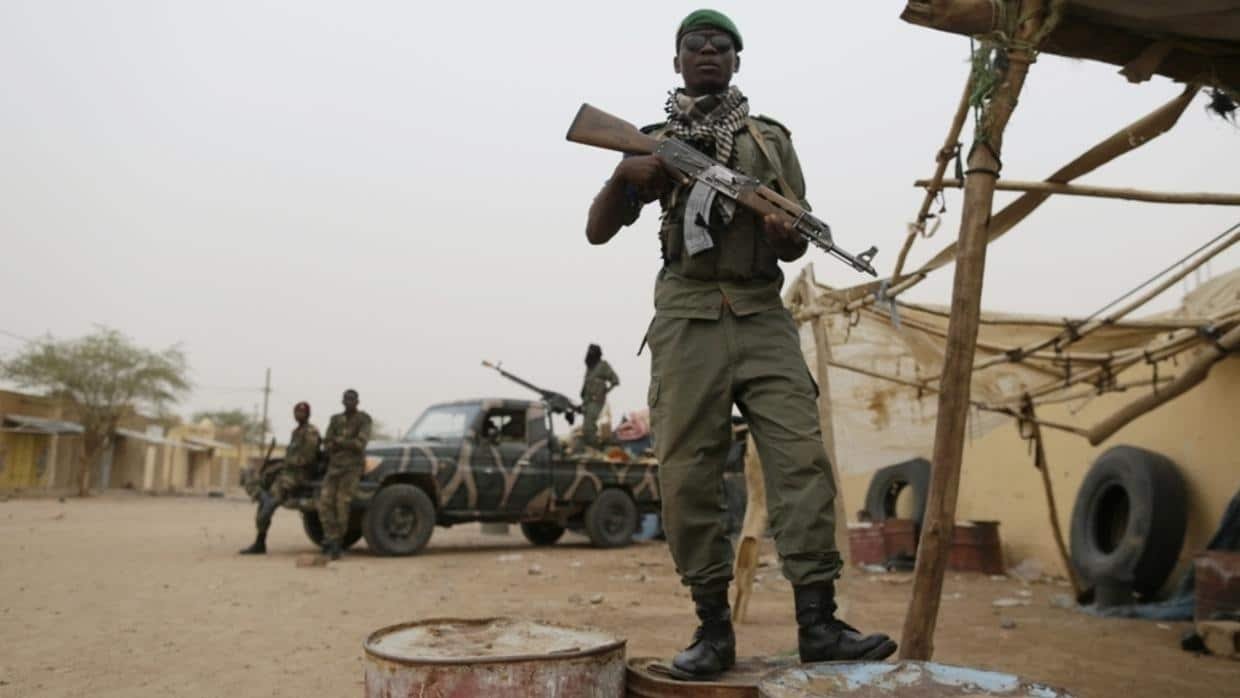 The U.S. has taken action against Mali over the military coup in the country that led to the arrest of President Ibrahim Boubacar Keita and top officials of his government.

The US has now suspended military aid to the West African nation.

Recall that a group of mutiny soldiers had seized power and placed President Keita and his Prime Minister under arrest.

US Special envoy for the Sahel, J. Peter Pham, told reporters that henceforth “no further training or support of the Mali armed forces, we have halted everything until we can clarify the situation.”

He further explained that “right now it was not yet clear which forces are involved in the coup; who is involved specifically, where loyalties lie.”

The rebel soldiers mandated him to resign and unveiled a junta that would rule until a “transitional president” takes over.

Corruption at MFM:Olukoya says report is damaging image of his church