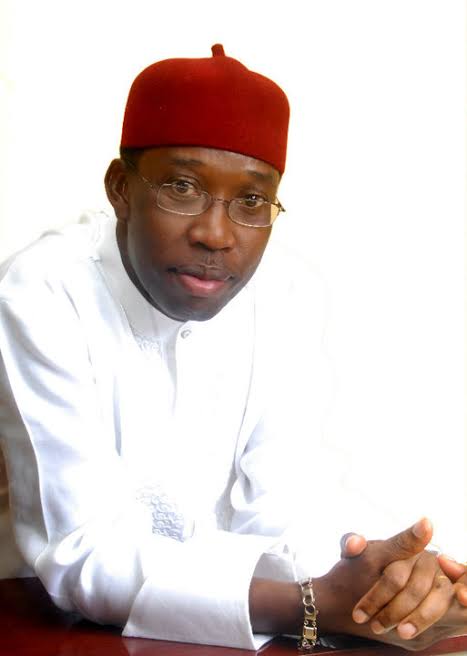 Naija News – Ohanaeze Ndigbo Council Worldwide, the highest Igbo socio-cultural group, has stated that Delta State Governor Ifeanyi Okowa is still an Igbo son who is entitled to all rights and privileges.

Saying the PDP would lose votes in the South-East if the seat was not given to someone from the region.

The OYC President-General, Mazi Okwu Nnabuike, issued a statement on Friday in which he distanced the youths from Isiguzoro’s position.

Okwu said, “Okowa is a true son of Igboland, a bonafide member of Ohanaeze. We cannot, therefore, rise against one of our own.

“A former President-General of Ohanaeze, Ambassador Ralph Uwechue is from the same area as Okowa. They are our brothers by every standard and we cannot ditch them now simply because of political exigency.”

While noting that Ndigbo were not happy for not getting the PDP presidential slot, he asked: “should we now throw away the baby with the bathwater? The answer is a capital ‘NO’.

“Having said this. We reiterate that Ndigbo are happy with his emergence as the vice-presidential candidate of the PDP. And will accord him all the needed support.

“We urge Ndigbo to support him; we must be strategic this time and not put our eggs in one basket.”