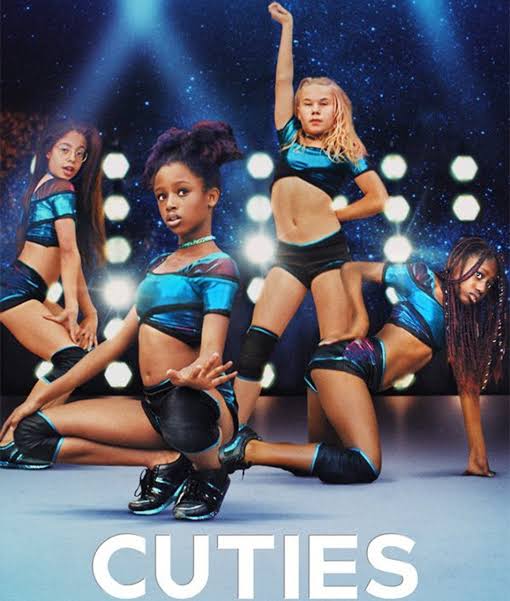 Netflix has issued an apology for the “inappropriate” marketing poster it released to promote the forthcoming French movie, Cuties.

The poster released by Netflix shows the young girls of the film in suggestive dance poses. This led to a petition in Change.org to remove Cuties from the streaming platform, calling it, “disgusting as it sexualizes an eleven-year-old for the viewing pleasure of pedophiles and also negatively influences our children.”

The petition added that there is no “need for such content in that age group, particularly when sex trafficking and paedophilia are so rampant.”

Following the backlash received over the chosen artwork, Netflix apologized for the mistake and corrected it.

“We’re deeply sorry for the inappropriate artwork that we used for Mignonnes/Cuties. It was not OK, nor was it representative of this French film which won an award at Sundance,” Netflix shared on Twitter. “We’ve now updated the pictures and description.”

‘Cuties,’ is a film about an 11-year-old rebel girl who joins a free-spirited dance group and starts exploring her feminity. The film which was directed by French filmmaker Maïmouna Doucouré will be released on September 9, 2020.

3 foreigners who have been supplying weapons to bandits nabbed