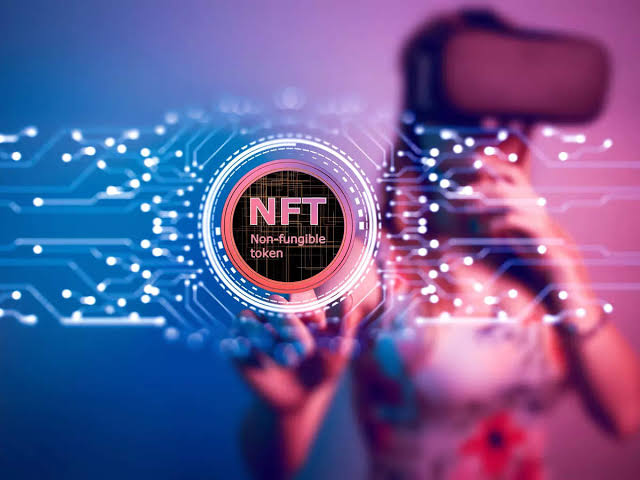 NFT Marketplace Cent, the platform that sold an non-fungible token of Jack Dorsey’s first tweet for $2.9 million, has halted most transactions.

iexclusive News Nigeria reports that this was due to people selling NFT content that did not belong to them.

Its founder described this as a “fundamental problem” in the rapidly expanding digital assets market.

iexclusivenews gathered that the sales of non-fungible tokens, NFT, soared to around $25 billion in 2021.

Leaving many perplexed as to why so much money is being spent on items that do not physically exist and that anyone can view online for free.

NFTs are crypto assets that serve as a record of ownership for a digital file such as an image, video, or text.

Scams, counterfeits, and “wash trading” have all become commonplace.

When Cent sold the former Twitter CEO’s tweet as an NFT last March, it made one of the first known million-dollar NFT sales.

However, as of Feb. 6, it no longer allows buying and selling, according to CEO and co-founder Cameron Hejazi.

“There’s a spectrum of activity that is happening that basically shouldn’t be happening – like, legally” Hejazi said.

While the Cent marketplace “beta.cent.co” has paused NFT sales, the section called “Valuables” that is specifically for selling NFTs of tweets is still active.

people selling unauthorised copies of other NFTs, people creating NFTs from content that does not belong to them, and people selling sets of NFTs that resemble a security.

As major brands rush to the so-called “metaverse,” or Web3, such issues may become more prominent.

Coca-Cola and luxury brand Gucci are among the companies that have sold NFTs, and YouTube has stated that it will investigate NFT features.

While Cent, with 150,000 users and revenue “in the millions,” is a relatively small NFT platform.

Hejazi claims that the problem of fake and illegal content is widespread in the industry.

“I think this is a pretty fundamental problem with Web3,” he said.

The largest NFT marketplace, OpenSea, which was valued at $13.3 billion after its most recent round of venture funding.

Said last month that more than 80% of the NFTs minted for free on its platform were “plagiarized works, fake collections, and spam.”

OpenSea attempted to limit the number of NFTs a user could mint for free, but later reversed this decision in response to user backlash.

In a Twitter thread, the company stated that it was “working through a number of solutions” to deter “bad actors” while supporting creators.

“We are working around the clock to ship products, add features, and refine our processes to meet the moment.”

The decentralized nature of blockchain technology, which allows users to create and trade digital assets without a central authority controlling the activity, appeals to many NFT enthusiasts.

Hejazi, on the other hand, stated that his company is committed to protecting content creators.

It is possible that centralised controls will be implemented as a short-term measure to reopen the market before looking into decentralized solutions.

“We realized that a lot of it is just money chasing money.”

Cent began to get a sense of what was going on in the NFT markets after the Dorsey NFT sale.

Kodak Black ‘Among 4 Wounded In Shooting After Justin Bieber Concert’