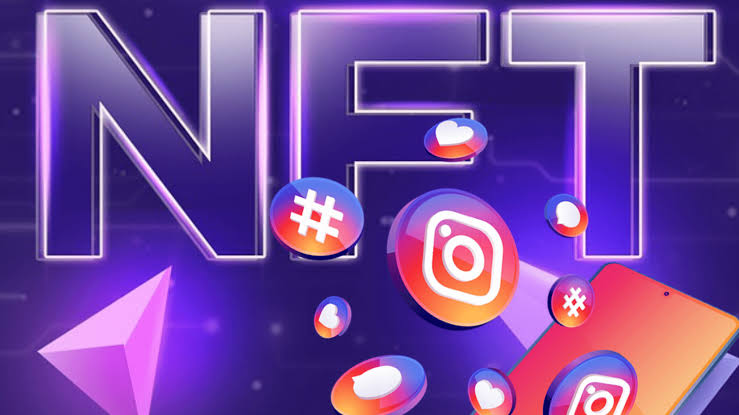 iexclusivenews reports that Mark Zuckerberg, CEO of Meta, made the announcement.

“We’re expanding our test so more creators around the world can display their NFTs on Instagram.”

The company also mentioned in a recent article, “Creators and collectors will be able to share their digital collectibles across Facebook and Instagram after we begin rolling out the feature on Facebook with select US creators at a later date.”

Zuckerberg confirmed that Facebook is set to support NFTs in the future:

“We’ll bring this feature to Facebook soon too — starting with a small group of US creators — so people can cross-post on Instagram and Facebook. We’ll also test NFTs in Instagram Stories with SparkAR soon.”

In May, Meta released digital collectibles described by the company as “a brand-new way for consumers and creators to share NFTs on Instagram.”

Meta also stated earlier this week that it would form a metaverse standards organization with other tech companies.

The group’s goal is to create the next generation of the web while also developing a shared ethos for Web3 and the metaverse.

Adobe, Epic Games, Microsoft, Nvidia, and Qualcomm are among the companies that have joined the campaign; Apple is conspicuously absent.

Meta isn’t the only company attempting to include NFTs. It follows in the footsteps of social media competition Twitter, which added NFTs to its platform in January.

With Twitter’s NFT support, users may link ether-based wallets to their accounts and utilize their artwork as profile photos.

Meanwhile, iexclusivenews Nigeria reports that even current DeFi firms, such as Uniswap, are making inroads into the NFT and metaverse markets, as seen by their recent acquisition of NFT aggregator Genie.