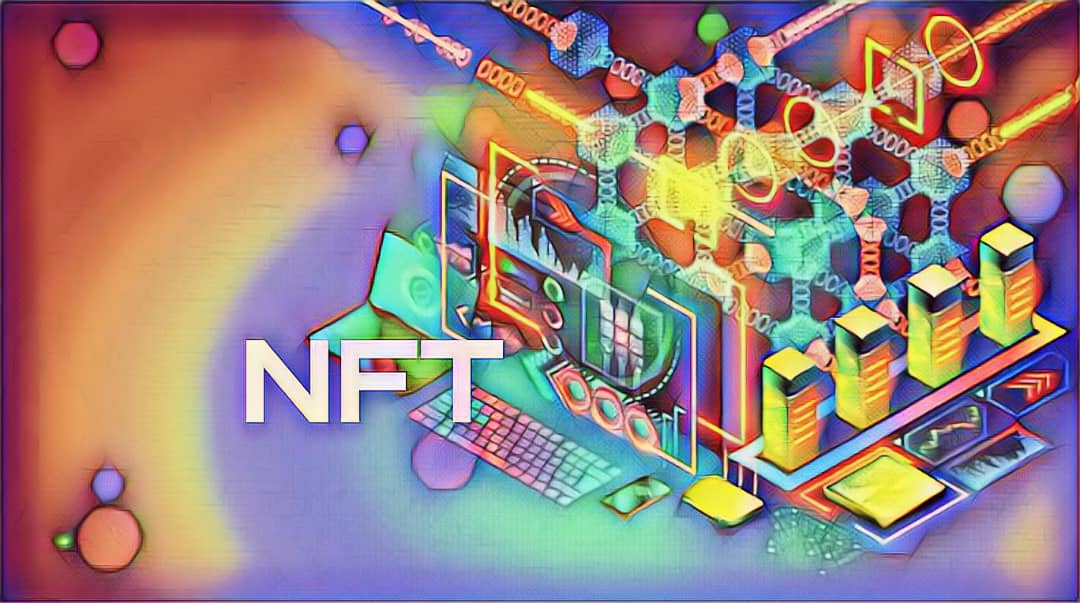 NFTs latest news today February 16 2022 can be accessed below:

iexclusive News Nigeria has compiled the latest news on NFTs making around this week.

The Belvedere museum in Vienna collaborated with the artèQ investment fund to launch a nonfungible token (NFT) drop inspired by one of Austrian painter Gustav Klimt’s most famous works “The Kiss.”

Released on Valentine’s Day, a digital copy of this early 20th century depiction of a pair of lovers was divided into a 100-by-100 grid of 10,000 individual pieces offered as NFTs.

The cost of one NFT was estimated at 1,850 euros, as stated on the collection’s website, which converted to .65 ETH on Feb. 14 and suggested the total nominal value of the NFT painting was 18.5 million euros or $21 million. However the time of publication, only 33.3 ETH, or $103,900 had been received and more than 80% of the collection remained unsold.

Marketplace Cent Founded in 2017, kicked off as a “social network and informal platform for creative experimentation.”

In 2020, the team also launched an NFT platform called Valuables to mint and auction iconic tweets.

Jack Dorsey’s first tweet, “just setting up my twttr,” sold for $2.9 million on the platform in March last year. On February 6th, the platform ceased NFT trading due to “a spectrum of activity” that “shouldn’t be happening.”

iexclusive News Nigeria reports that the tax watchdog claimed to be the first law enforcement agency in the United Kingdom to seize NFT.

NFT PRESALE AND PUBLIC MINTS: WHAT YOU NEED TO KNOW

NFT Presale, as the name implies, is the process of opening the minting process to community members or early supporters of an NFT project before the official launch to the public, usually through a whitelist or a mint pass.

NFT, Non-Fungible Token, collections appear on a daily basis, giving collectors the opportunity to be the first buyer of an NFT – a process known as “minting.”

When it comes to navigating NFTs, the term minting can be perplexing because it refers to both a collection becoming part of the blockchain and a collector purchasing an item from that collection for the first time.

John Legend, Grammy-winner, American singer-songwriter is solidifying his position among the ranks of celebrities flocking to the world of nonfungible tokens (NFTs), helping to launch a new NFT platform for musicians and other entertainers.

OurSong is a platform that allows artists to tokenize and sell their work, rewarding buyers with benefits such as access to unreleased music and private chatrooms.

“Everyone can now turn stories, music, photography, and any other type of art into NFT trading cards called Vibes,” according to the platform. “Vibes give you access to private chat communities where you can meet like-minded people and unlock exclusive updates.”

Rauf Aregbesola Have Insulted Tinubu Over A Supposed Urinating Video