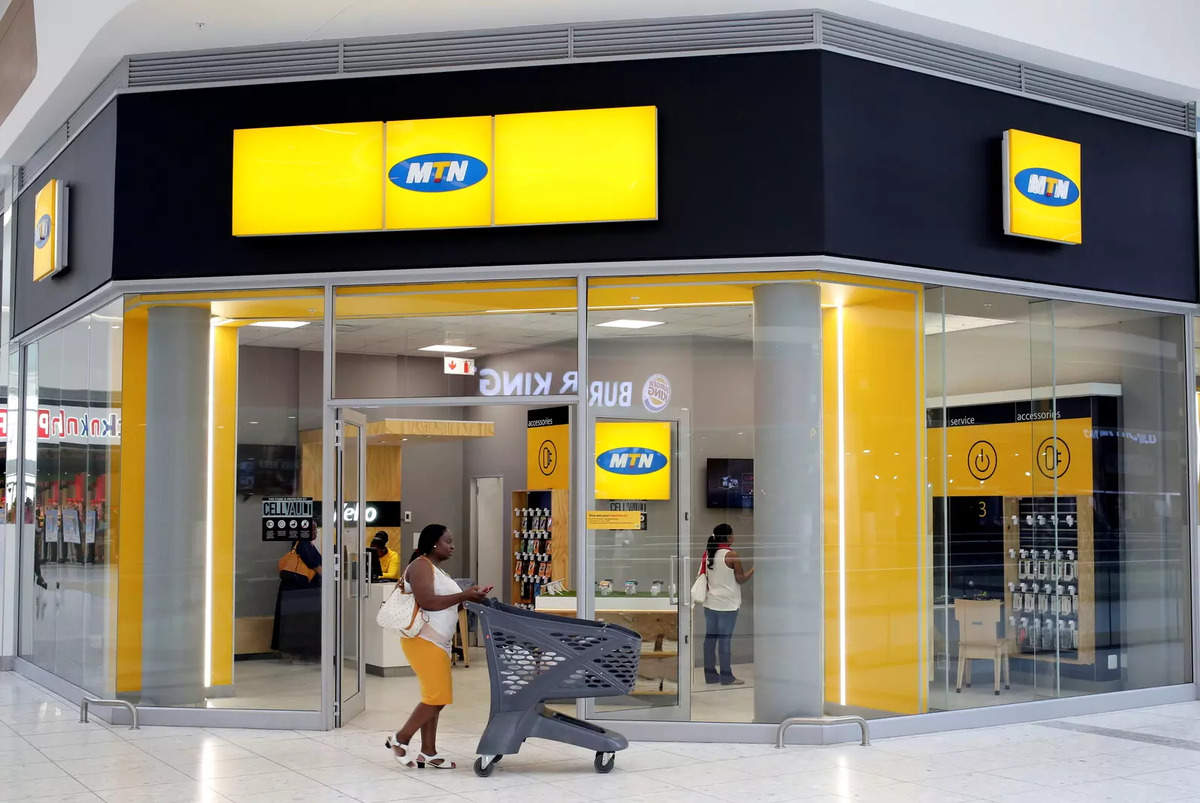 NIN-SIM Linkage: Code to link NIN to MTN and how to link nin with mtn amid the NIN-SIM linkage problem in Nigeria can be accessed below.

iexclusivenews had reported earlier that the Federal Government of Nigeria directed telecommunication companies to bar all outgoing calls on unlinked lines from Monday, April 4, 2022.

This online news platform understands that unlinked lines are sims not yet registered and linked with the National Identification Number (NIN).

iexclusivenews Nigeria reports that Ikechukwu Adinde, the director of public affairs, NCC, and Kayode Adegoke, the head of corporate communications, NIMC, disclosed this in a joint statement on Monday, April 4, 2022.

“President Muhammadu Buhari has approved the implementation of the Policy with effect from the 4th of April, 2022. Consequently, the Federal Government has directed all Telcos to strictly enforce the Policy on all SIMs issued (existing and new) in Nigeria. Outgoing calls will subsequently be barred for telephone lines that have not complied with the NIN-SIM linkage Policy from the 4th of April, 2022. Subscribers of such lines are hereby advised to link their SIMs to their NINs before the Telcos can lift the restriction on their lines. Affected individuals are hereby advised to register for their NINs at designated centers and thereafter link the NINs to their SIMs through the channels provided by NIMC and the Telcos, including the NIMC mobile App,” the statement read in part.

As directed by the Federal Government unlinked lines were barred. Apparently displeased with the development, several subscribers took to social media on Tuesday, April 5, 2022, to express their displeasure over the barring of their communication lines by telecommunication network providers in Nigeria.

Following the NIN-SIM linkage problem in Nigeria, iexclusivenews has obtained the right code to link your line to NIN and how to link your NIN with MTN, Glo, 9Mobile, and Airtel phone numbers.

How to link your NIN to your MTN Number

You will see the form where you will fill in your full name.

Then put your MTN Mobile Number

Fill in your email address Then click on the ‘SUBMIT’ button.

How to link your NIN to your MTN Number

You will be notified if the linking is successful or not.

That’s the code to link nin to mtn and how to link your nin with mtn.