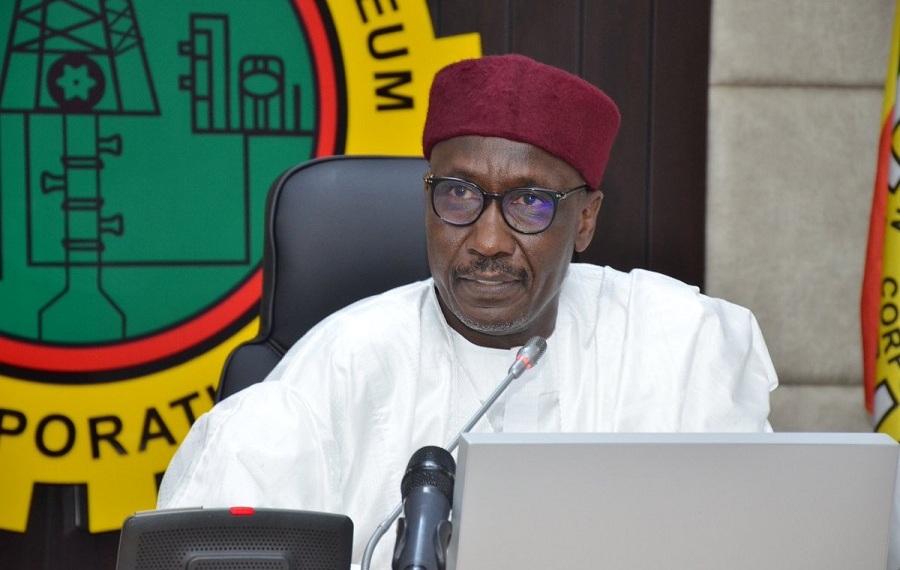 The contaminated petrol has damaged the vehicles of an unknown number of citizens and businesses, causing long lines in Abuja, Lagos, and other states.

Kyari stated that the PMS was imported from Antwerp, Belgium, and that quality inspectors were unable to detect the high level of methanol.

The GMD disclosed that the NNPC first got report on the presence of emulsion particles in cargoes shipped to Nigeria on January 20.

He stated that cargo quality certificates issued by AmSpec Belgium at the load port (Antwerp-Belgium) demonstrated that the gasoline met Nigerian specifications.

The cargoes were both certified by the Midstream and Downstream Petroleum Regulatory Authority’s inspection agent.

According to Kyari, the NNPC has ordered the quarantine of all un-evacuated volumes as well as the holdback of all affected products in transit.

Defaulting suppliers have been put on notice for corrective action, and the state oil company and relevant agencies will take additional steps in accordance with existing regulations.