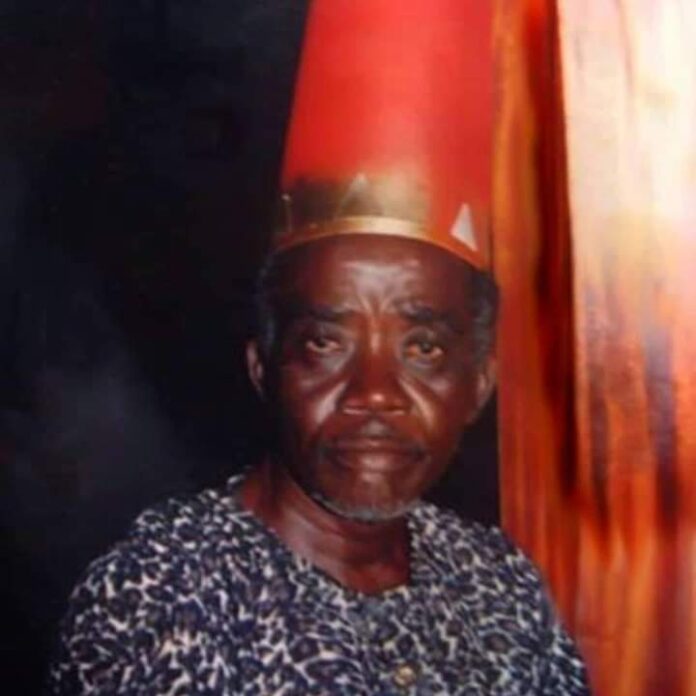 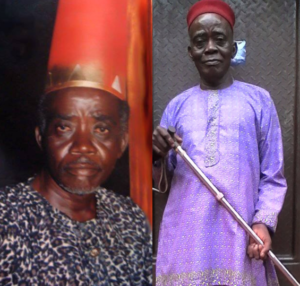 The news of his death was announced by his son, Nkoloagu Jnr on Facebook.

According to his son who broke the news, Nkoloagu died on Friday, January 22, 2021.

“IT WAS A BLACK FRIDAY FOR US YESTERDAY as my Dad left us without saying goodbye,” he wrote.

Until his death, Nkoloagu had starred in several Nigerian movies alongside Nkem Owoh and the likes.