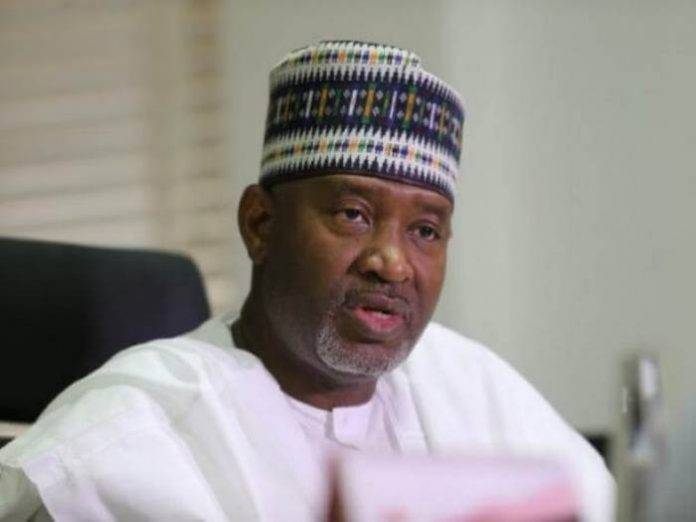 Omicron Variant – FG has threatened to ban travellers and airlines from Canada, the United Kingdom, Saudi Arabia and Argentina if they do not take Nigeria off their red list.

iexclusive News Nigeria reports that the countries had included Nigeria among nations restricted over the Omicron COVID Variant.

The restriction on Nigeria and a few other African countries has sparked outrage, with many calling for a rethinking of the decision.

The countries that took the action, on the other hand, have refused to expand.

Senator Hadi Sirika, Minister of Aviation, reacted to the news by saying that if those countries do not remove Nigeria off the list of prohibited countries by Tuesday, they will be placed on the red list.

According to him, the Presidential Steering Committee on COVID convened and evaluated the different travel bans imposed on Nigerian individuals, concluding that they were unacceptably harsh.

“Then there’s the case of Saudi Arabia, which placed Nigeria on a no-fly list.” as well as Canada and the United Kingdom. So there was a COVID-19 Task Force meeting today, in which I attended, and we said the prohibition isn’t acceptable to us, and we urge that Canada, the United Kingdom, Saudi Arabia, and Argentina be added to the red list as well.”

“If they won’t let Nigerians into their country, their airlines and citizens shouldn’t come here either.”

I’m confident that by Monday, if not Tuesday, all of those countries will have been placed on the COVID-19 Task Force’s red list.

Their airlines will be banned as well if they are placed on the red list,” he warned.

BREAKING: Soun Of Ogbomoso Dies At 95