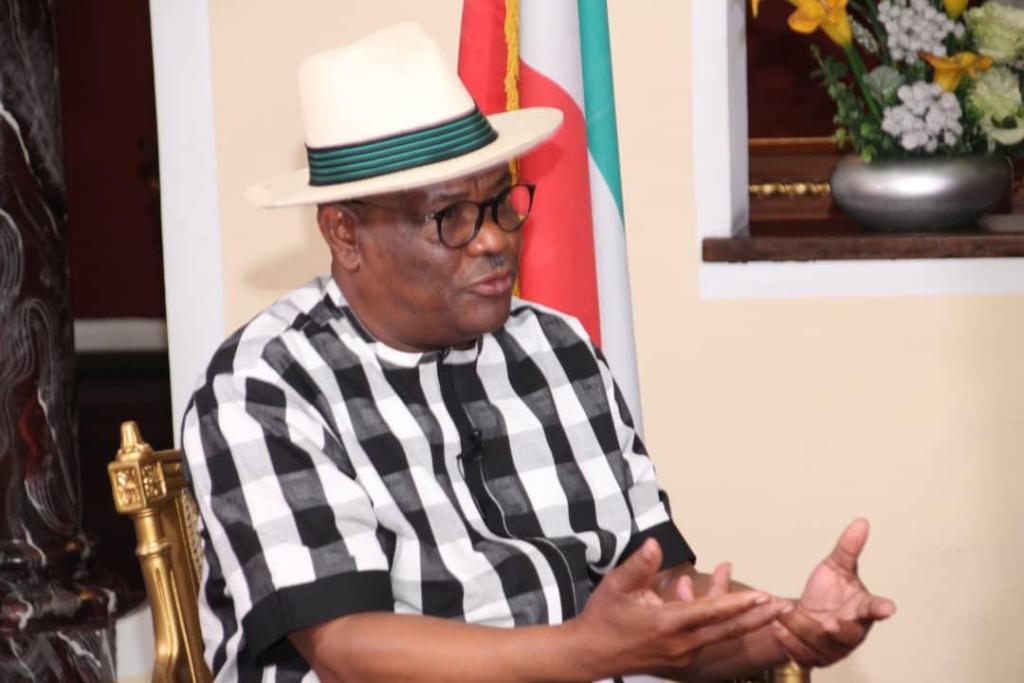 IexclusiveNews reports that Wike issued the warning while reacting to comments by his Ondo State counterpart, Governor Rotimi Akeredolu who accused him of being the godfather of Rivers politics.

Governor Akeredolu, had in a statement by Donald Ojogo, Commissioner for Information and Orientation in Ondo State, said the people of the state will resist Wike’s “attempt to play the role of a godfather” in Ondo.

“Wike’s imperialistic approach was most unfortunate and unbecoming,” he said.

But Wike who maintained that he has no ambition to be a godfather to any politician said he won’t hesitate to campaign with the achievements of his party, the PDP.

“The question is that, have you (Akeredolu) done well for your people and my party is saying no, you have not done well and I believe so. Therefore, I am saying that Ondo people should protect their votes. They should repeat what happened in Edo.

“I still want to doubt that Akeredolu said that against me. And I am going to go and look for that Newspaper and read to be sure he did not say that.

“I want to see that he Akeredolu declared Wike persona non grata. He knows he can’t try that. If he tries it, then he is going to get into trouble. If they are not careful, I will be in Ondo,” Wike warns.