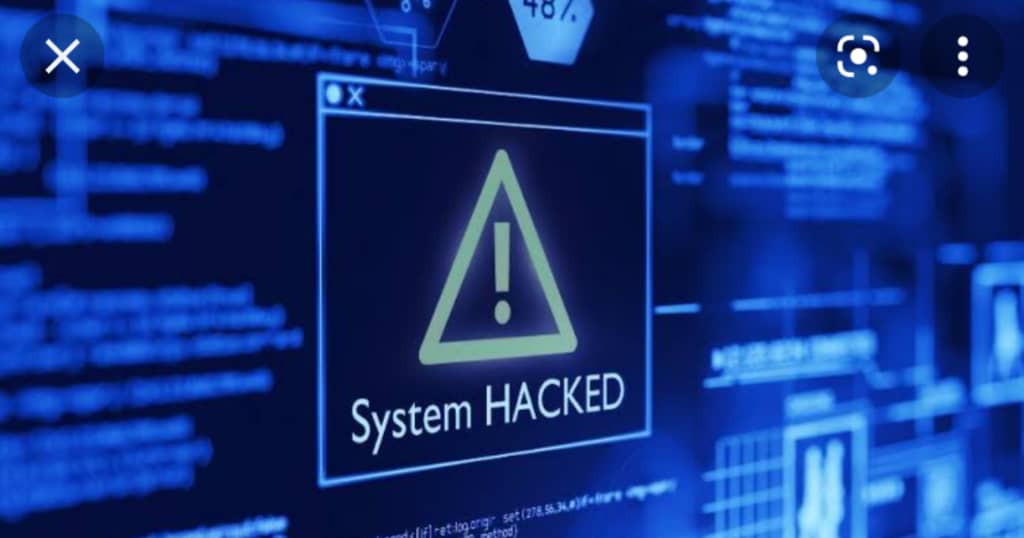 OpenSea, the world’s largest NFT marketplace place has been reportedly hacked for 332 ETH.

This was made known in a tweet by Peck Shield, a blockhchain security company that aims to elevate the security, privacy and usability of the entire blockchain ecosystem.

The tweet reads, “It appears that @opensea has a front-end issue and the exploiter gained about 332 Ether.” The tweet came along with an Ether Scan transaction ID for the hack.

It appears that @opensea has a front-end issue and the exploiter gained about 332 Etherhttps://t.co/35kCB1n7nv