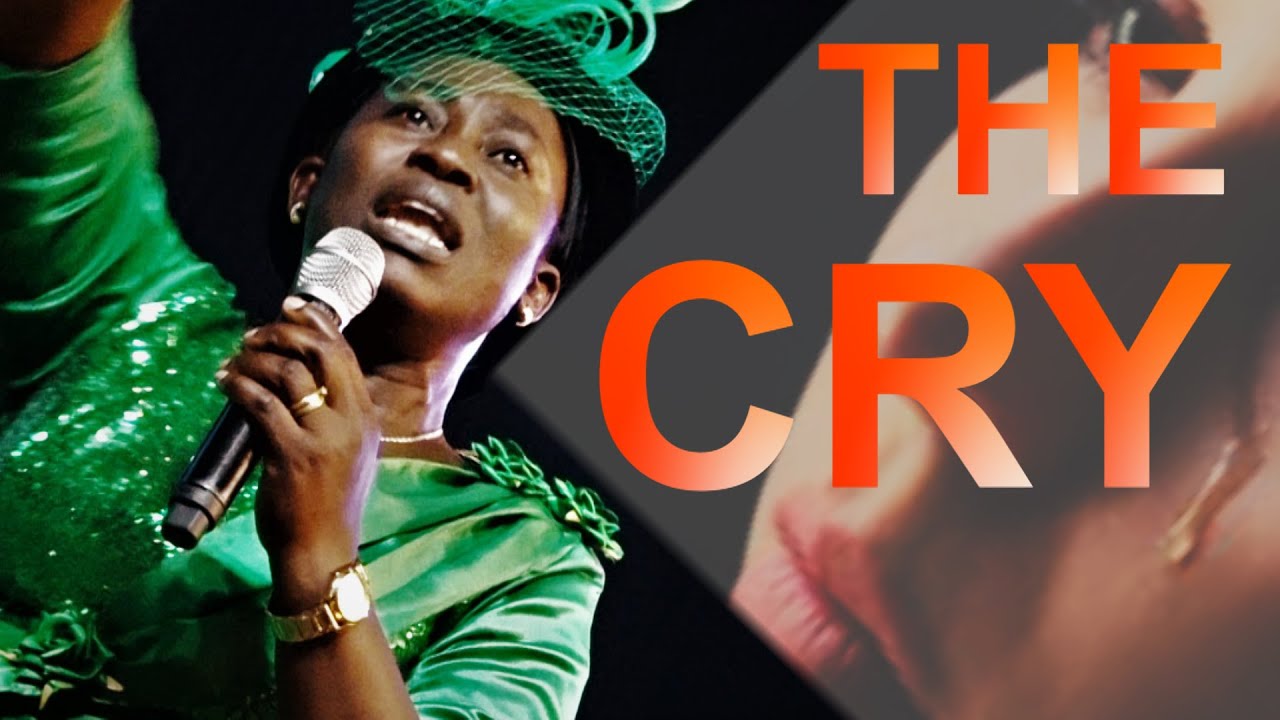 Osinachi Nwachukwu’s mother, Mrs Oriaku Nmadu, has spoken out about her daughter’s death. In the hands of Peter Nwachukwu.

iexclusivenews reports that Nmadu bemoaned the fact that her daughter had a bad marriage to Pastor Peter Nwachukwu.

Mr Nwachukwu, who pretended to be a preacher, allegedly mistreated Osinachi when she was alive, according to her.

In Abia State, the deceased’s mother addressed members of the Nigeria Association of Women Journalists.

She described how Nwachukwu excluded her and other members of her family from Osinachi’s life.

According to Nmadu: “When Nwachukwu came for my daughter’s hand in marriage. He presented himself as a pastor from Anambra State. But shortly after the marriage, Nwachukwu shut the doors to our entire family and completely possessed my daughter.”

“My daughter went through hell in the hands of Nwachukwu. My daughter had four children and I could not go for omugwo (baby sitting) for any of the children. Because her husband would not want to see any member of Osinachi’s family.”

Who is Osinachi Nwachukwu?

Osinachi Nwachukwu was a Nigerian gospel singer from the southeastern part of the country, who died last week.

iexclusivenews had reported earlier that a popular Nigerian gospel singer, who was known for the gospel song “Ekwueme“, Osinachi Nwachukwu is dead. She died on Friday evening, April 8, 2022.

The “Ekwueme” crooner passed on this evening in an Abuja hospital after battling an undisclosed ailment for the past few months.

Osinachi Nwachukwu was said to be diagnosed with a deadly ailment and has been bating it for some time now.

Osinachi Husband, Peter Nwachukwu, Tells His Side Of The Story

However, Nwachukwu had said he had no hands in his wife’s death.

iexclusivenews reports that Osinachi husband while speaking from police custody, said his late wife had been ill since November last year.

He said he first took her to Federal Medical Center (FMC). Later to Gwagwalada General hospital. And then to National hospital, where she finally died. He, however, failed to disclose the nature of her illness.

At about 11a.m on Monday, April 11, 2021, Peter Nwachukwu was handcuffed. And escorted into the police van stationed in front of the Lugbe police station in Abuja.

The Nigeria Police Force (NPF) said they were taking him to their house. To provide evidence of the hospitals he claimed to have taken his deceased wife to for treatment.

Meanwhile, iexclusivenews Nigeria reports that an autopsy has been carried out on the Osinachi Nwachukwu’s corpse to ascertain the real cause of her death.

The autopsy became necessary after the late singer’s husband, alleged to have been responsible for her death, denied any wrongdoing..