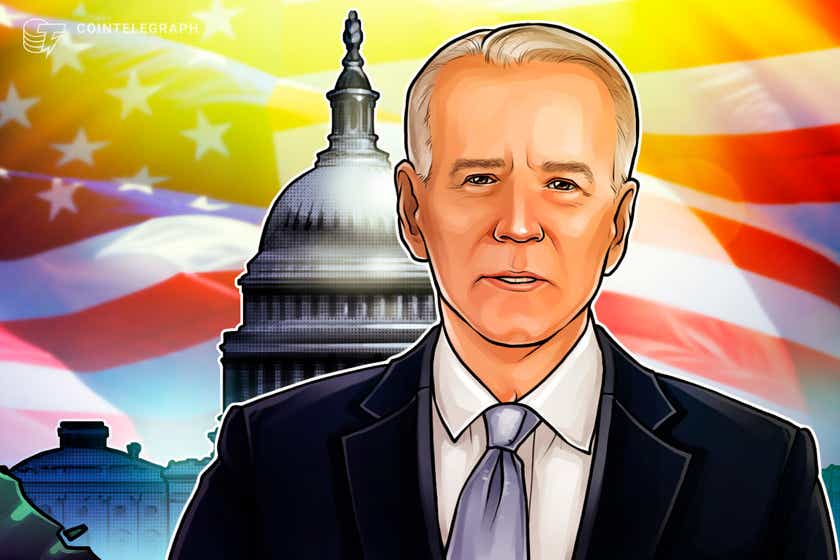 The White House has officially submitted President Joe Biden’s nominations to fill two seats at the Commodity Futures Trading Commission with the upcoming departure of another commissioner.

In a Friday announcement, the White House said it had sent Citi managing director Caroline Pham’s and Summer Mersinger’s names to the Senate for confirmation.

Mersinger previously served as chief of staff to commissioner Dawn Stump — who is expected to leave the agency this year — as well as the director of the Office of Legislative and Intergovernmental Affairs.

She and Pham will be taking the places of recently departed Commissioner Dan Berkovitz, whose term expires in April 2023, and that of Stump, with a term ending in April 2027, respectively.

The CFTC nominations came the same week the White House officially announced it had sent the nominations of Jerome Powell and Lael Brainard to the Senate to await confirmation before serving as the next chair and vice-chair of the Federal Reserve, respectively.

Confirmation from the Senate would allow Powell and Brainard to act as two of the top leaders of the Fed until 2026.

Top 10 Richest Footballers In The World In 2022