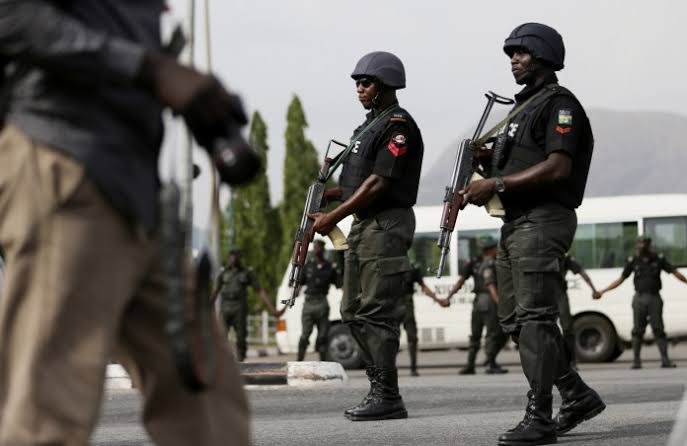 Police is known to be our friend but they never condole any excesses from anyone.

That is the reason they are currently in Lagos interrogating four aides of Tola Ogundipe, Deputy Senior Partner at PricewaterhouseCoopers PwC over his death.

Tola Ogundipe was found dead on Monday morning, he went for his boat ride around Ishai in Irewe area of the state. only to be missing for two days and was later found dead.

Ogundipe’s aides were the people who saw him last on that faithful Saturday before he headed for the boat cruising.

It was disclosed that said Ogundipe’s boat, was discovered by the local police during a search for him, might have upturned while he was cruising.

Police spokesman, Muyiwa Adejobi, confirmed the suspects were in custody and investigation ongoing for them to get any clue that might help.

A 13 man peace committee to Wade into Obiano, Ngige and Author Eze feud