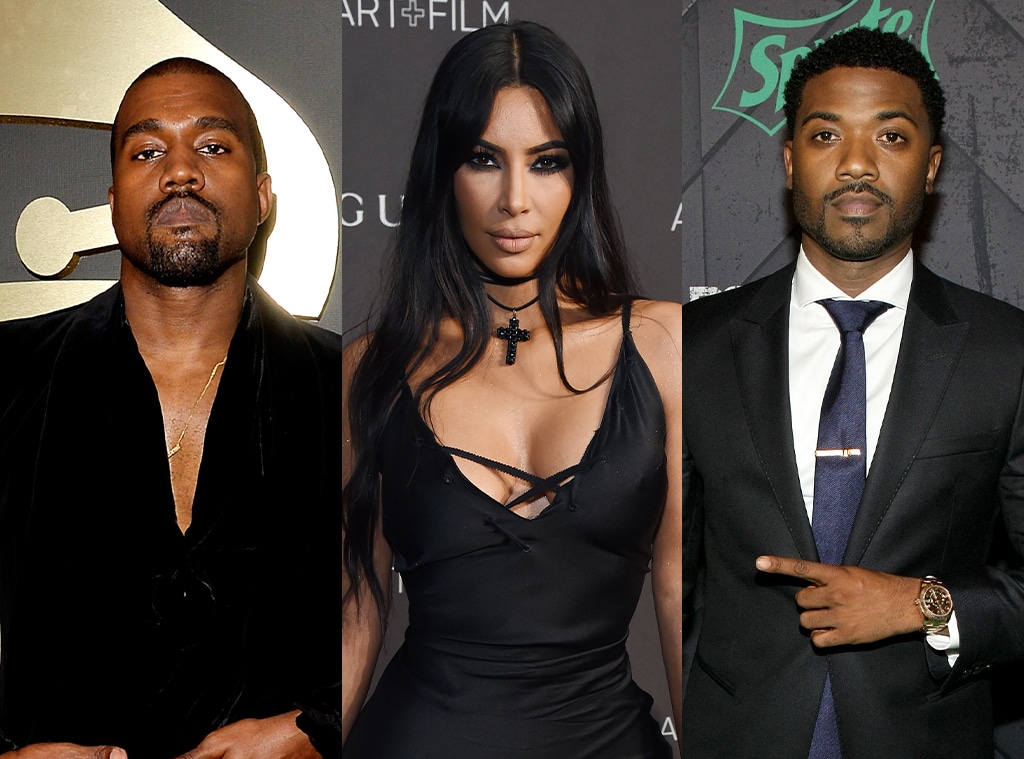 Ray J’s infamous sex tape with Kim Kardashian, over the last 24 hours, has once again been the buzz of the world. He’s finally having his say.

iexclusivenews reports that it all started when the third episode of Hulu’s new series The Kardashians aired on Thursday (April 28). The most notable scene is Kim’s tearful outburst in front of her family over a kind gesture allegedly done by her ex-husband Kanye West.

This online news outlet gathered that the rapper claimed to have met Ray J at an airport in Los Angeles to retrieve unreleased footage of Ray J and Kim’s 2007 adult film. And delivered it safely back to Kim in New York — something Ray J has now said is false.

Commenting on a Thursday (April 28) Hollywood Unlocked Instagram post including a video of the contested scene from the episode, he wrote: “All of this is a lie smh – Can’t let them do this anymore – so untrue.”

Though the “Sexy Can I” singer — who dated Kim in 2003 — has weighed in, it’s hard to say what really happened or didn’t happen at that airport. But what can be said for sure is that in the moment, the Skims founder appeared incredibly touched by West’s action, which occurred right before she went on SNL as a host. “I know Kanye did this for me, but he also did this for my kids,” she said during the episode. “I want to shield them from as much as I can. And if I had the power to, or if Kanye has the power to, like, that is just the most important thing to me.”

“I’m so emotional because of it,” she continued. “It just means a lot to me.”