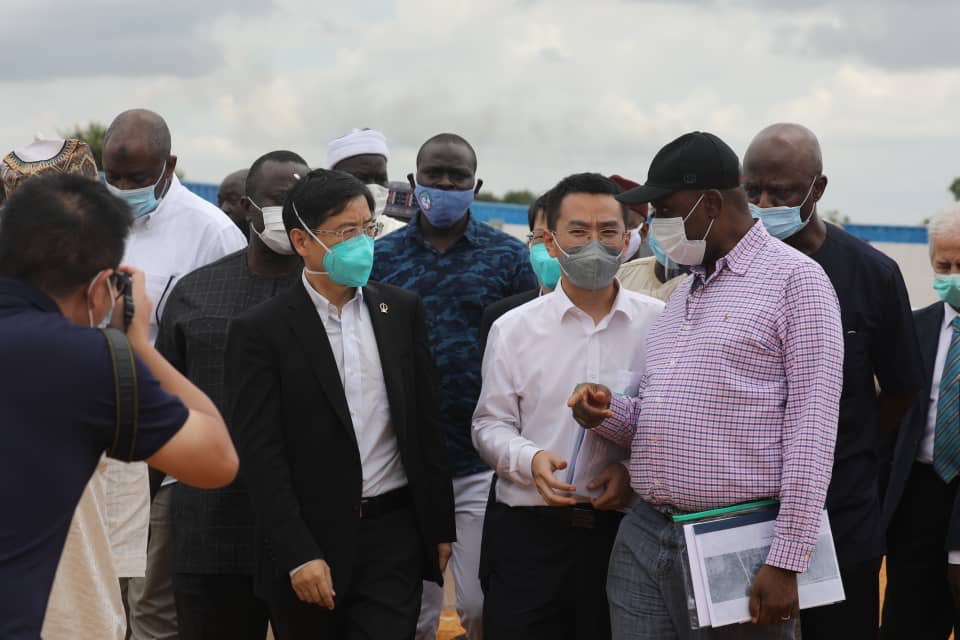 According to the minister, the project which is in Daura, hometown of President Muhammadu Buhari in Katsina, is worth $50 million.

Speaking during his visit to the construction site on Saturday, Rotimi Amaechi said the Chinese compnay just got approval from the state government to commence building.

He estimated that the university will be completed in September 2021.

The minister added that the project will also include the construction of primary and secondary schools within the university premises.

“There have been too much noise about them (CCECC) not constructing anything. When you got there you saw that they were constructing. They have just got the approval from the state government,” he said.

“This is not a railway contract. This is a gift from them (CCECC). I have said my assumption is that they should finish by next year September.

“The idea is that there should be a primary school in it, especially for those lecturers who will come from outside. There will be two building for the primary School, a secondary school and then the university.

“Don’t forget that it is a gift, so they may not be as dedicated as they will be when it comes to a proper contract.”

Amaechi said the contractors have promised to give the project the same attention they accord to railway construction.

On manpower, the minister said the Chinese company would provide all that is required for the construction for five years after which the federal government should have been able to get its own technical staff.