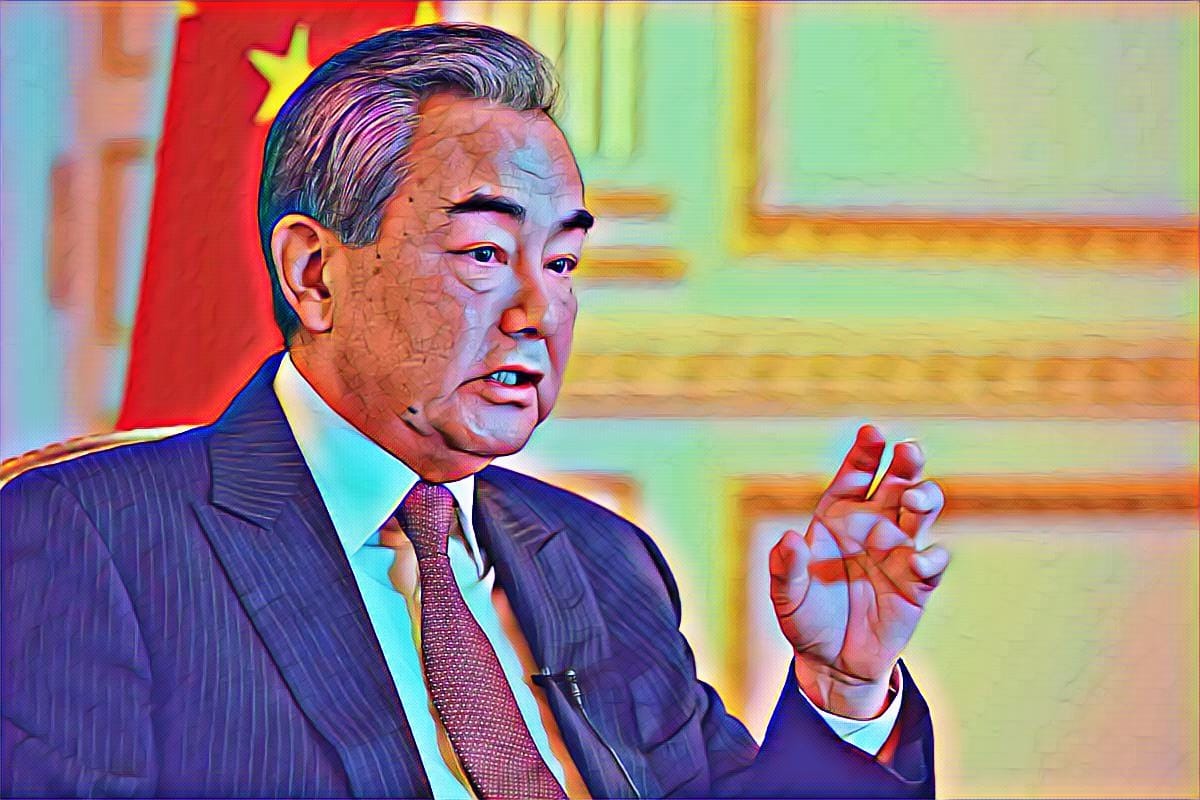 Russia-Ukraine War – Foreign Minister, Wang Yi, has said that “time will prove that China’s position is on the right side of history” amid the ongoing war between Russia and Ukraine.

iexclusivenews reports that Wang Yi disclosed this on Sunday while speaking with reporters, according to Ministry of Foreign Affairs.

“China will continue to make independent judgments based on the merits of the matter and in an objective and fair attitude.

“We will never accept any external coercion and pressure. We also oppose any groundless accusations and suspicions against China,” the statement added.

Wang said, “The long-term solution is to abandon the Cold War mentality. Refrain from engaging in group confrontation, and truly form a balanced, effective, sustainable regional security architecture. Only in this way can long-term stability on the European continent be achieved.”

This online news outlet recall that the war between Ukraine and Russia began in February.

Russian President, Vladimir Putin had ordered the invasion of Ukraine over disagreements on some political issues.

Vladimir Putin Russian President, had also listed some conditions to end the war.

The US and its European and Asian allies have slapped sweeping penalties on Russia in response to Putin’s Feb. 24 invasion of Ukraine.

Which they label a war of aggression. He claims to have started a “special operation” to demilitarize and “denazify” Ukraine.

While Beijing has stated that it recognizes Ukraine’s sovereignty.

China has also stated that Russia has genuine security concerns that should be addressed. As well as urging a diplomatic resolution to the conflict.

Brazil Lifts Its Ban On Telegram After Two Days