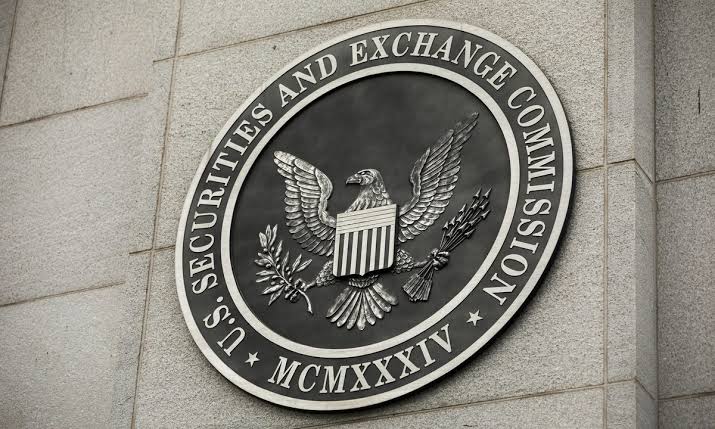 SEC, The Securities and Exchange Commission has hit BlockFi with A $100 million penalty and gave them 60 days to comply with 1940 law.

The Securities and Exchange Commission initiated sanctions against cryptocurrency lending business BlockFi on February 14 for failing to register high-yield interest accounts that the agency considers securities.

BlockFi, located in New Jersey, will pay the SEC $50 million in the settlement, as well as an additional $50 million to 32 states that filed identical accusations.

These are some of the harshest fines ever issued on a bitcoin service provider by a federal agency in the United States.

The company also agreed to halt new user onboarding for the unregistered business, BlockFi Interest Accounts, and to make an effort to bring it into conformity with the Investment Company Act of 1940 within the next 60 days.

BlockFi Interest Accounts, which debuted in March 2019, allowed investors to lend their crypto assets to the platform in return for monthly interest payments of up to 9.5 percent – much higher rates than most traditional financial institutions give on interest-bearing banks accounts.

Despite considerable criticism that securities regulations enacted in the 1930s and 1940s may have limited application to digital asset-based businesses, SEC chairman Gary Gensler praised the settlement as a useful precedent for crypto lending platforms.

Gensler said in a statement: “Today’s settlement makes clear that crypto markets must comply with time-tested securities laws, such as the Securities Act of 1933 and the Investment Company Act of 1940. It further demonstrates the Commission’s willingness to work with crypto platforms to determine how they can come into compliance with those laws.”

According to a January report, the SEC was looking at products similar to BlockFi Interest Accounts sold by Gemini, Celsius Network, and Voyager Digital to see if they were securities.

Ukraine president walks back statement that Russia will attack Wednesday