See Cute Photos Of Tinubu And His Late Mother

See cute Photos Of Tinubu And His Late Mother 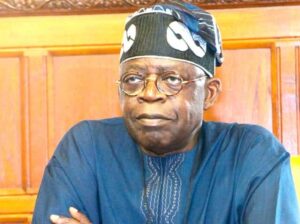 iexclusive News Nigeria reports that there is no doubt that Bola Ahmed Tinubu is one of the most successful politicians in Nigeria who has not only succeeded as a former Governor of Lagos State but has also been able to raise other political leaders. 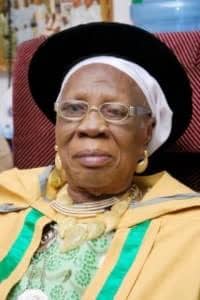 One thing many people may not know about the Jagaban is that his late mother, Hajia Abibatu Mogaji, was also a great woman who was known in the country for her contribution to the growth of Nigeria economy.

Born October 23, 1916 to the respected family of Pa Gbadamosi and Alhaja Saadatu Mogaji, late Hajia Abibatu Mogaji was a petty trader who rose the position of President General of the Association of Nigerian Market Women and Men. 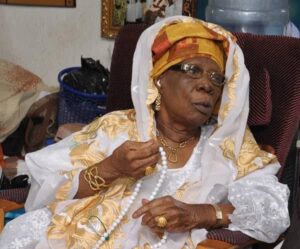 The mother of Tinubu was also the Iya-Gbo-Gbo (Mother of All), and Iya Oba of Lagos, Iya Oba of Ikirun and was awarded Honorary Doctorate Degree, (Honoris Causa), by the prestigious Ahmadu Bello University, Zaria.

The late mother of the Jagaban of Lagos was a woman of many parts. She was not just fighting for the rights of markets women and men during her lifetime, she was part of the “Free Mandela” delegation that went for campaign in South Africa in 1988. 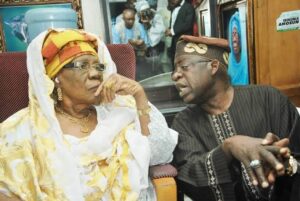 Unfortunately, she died at the of 96 years in 2013 after fulfilling her purpose in earth and left a good legacy for her child red to tread. 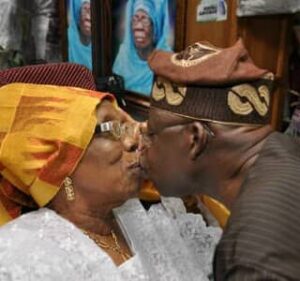 Tinubu political success and his style of politics which made him the political leader of South West Nigeria may not be a surprise, the Jagaban was raised and trained by a woman who gave it all to the society and was always ready to fight for the good of others.

She was an iconic leader at a time the society give little or no attention to women and fought her way to the top. 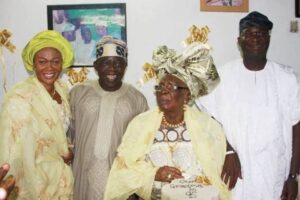 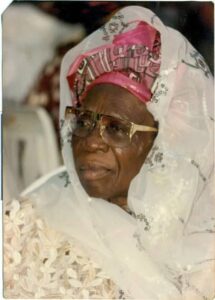