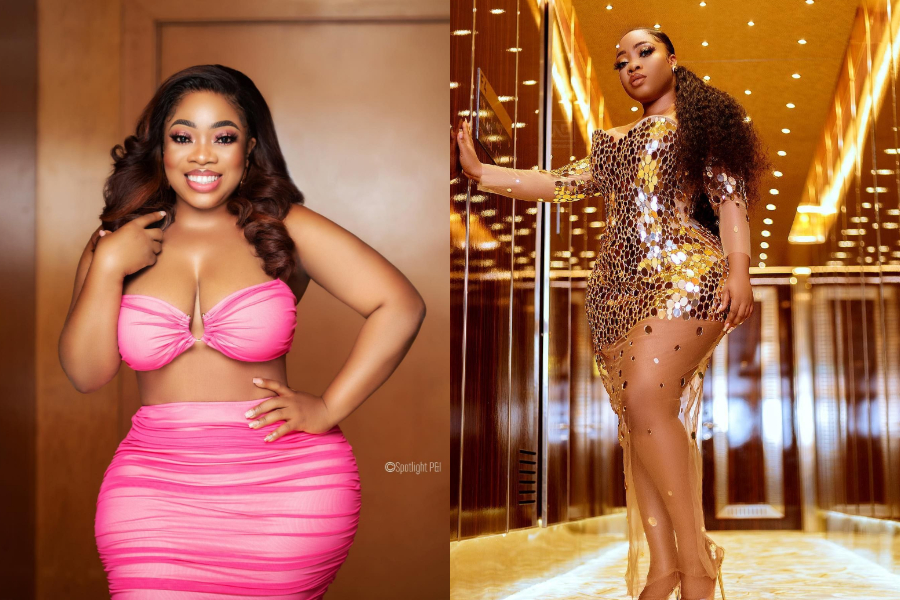 Iexclusivenews Nigeria reports that following her recent troubles, Ghanaian actress Moesha Boduong has been sighted in a new video gleaming and looking as stunning as ever.

After finding Christ, Moesha revealed a few weeks ago that she had repented and was going to be a born-again Christian.

The lovely actress has been dealing with problems, including mental health issues, since her repentance. Moesha Boduong, who now goes by the name Mauricia Boduong, took a break from social media to seek treatment.

On social media, actress Moesha Boduong has released a new video. The actress appeared to be in good spirits throughout the video.

The film was made to prove that Moesha is doing well after recovering from what was thought to be depression or some kind of mental trauma a few months ago.