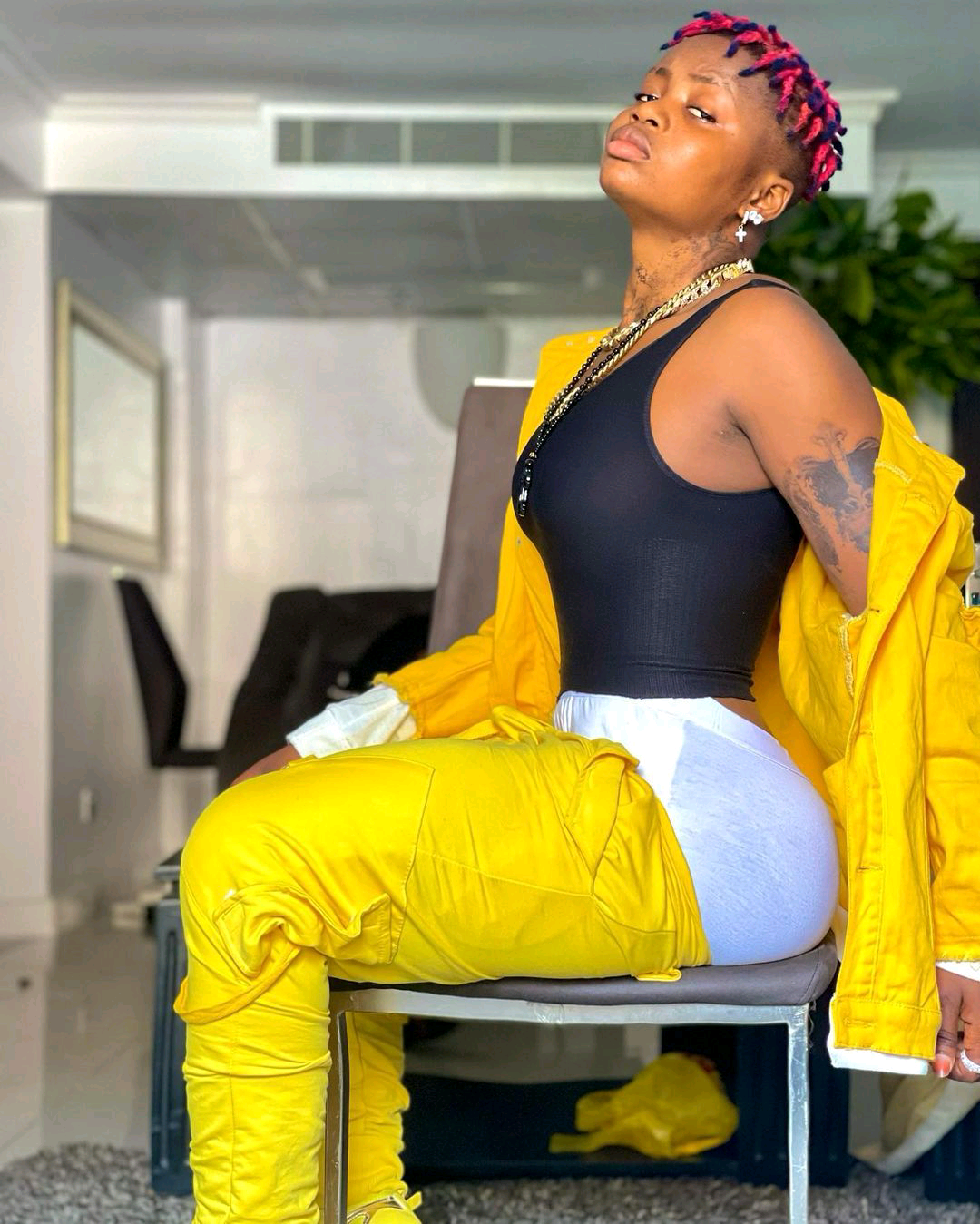 Black Chully, Nigeria’s most well-known TikToker, is currently trending after supposedly leaking a private video of herself.

iexclusivenews reports that the popular Nigerian Tiktoker Black Chully is currently trending after videos of the entertainer went viral on the internet.

This online news outlet understands that in the Black Chully video which has gone viral. She was seen touching herself and using toys too. Black Chully videos were said to have been released to a certain WhatsApp and telegram group.

Black Chully went live on Instagram to react to the videos making rounds  Saying that she wasn’t the one that released the Black Chully videos. Adding that she had no idea of the person responsible for releasing the videos.

The Nigerian TikToker, who broke down in tears, crying profusely on the live video. Mentioned that her fans are calling her unpleasant names. And she can’t explain where they were getting the leaked videos from.

Black Chully in another short video she made, mentioned that she had those videos on her phone. And that the recordings were made some years back. But she can’t figure out who is behind the release of the Black Chully videos.

Apparently displeased by her explanation. Netizens asked why she had such videos of herself on her phone. While other people wondered if she works with an online dating or p0rn site, for having such videos on her phone.