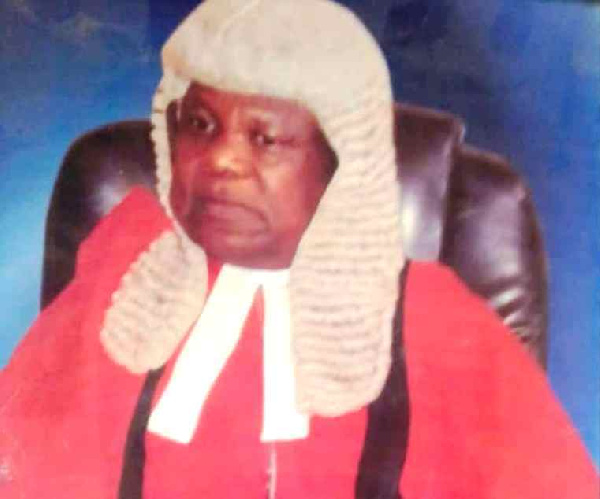 Shehu Atiku who was known and stood out during his serving period at tribunal died yesterday night.

that he died after a brief illness from the spokes person of Kano judiciary, Baba Jibo Ibrahim

The former judge will be laid to rest today Monday 28th September, 2020 at 11am at his residence.

Atiku will be remembered for his tenacity during his time as the chief judge. His integrity was not compromised at the time he was handling the failed banks tribunal in which various attempts where made to bribe him.

The late Shehu Atiku retired from active service in 2015 as the Chief Judge of Kano State.