Social Media Did Not Make Me – Ronke Odusanya 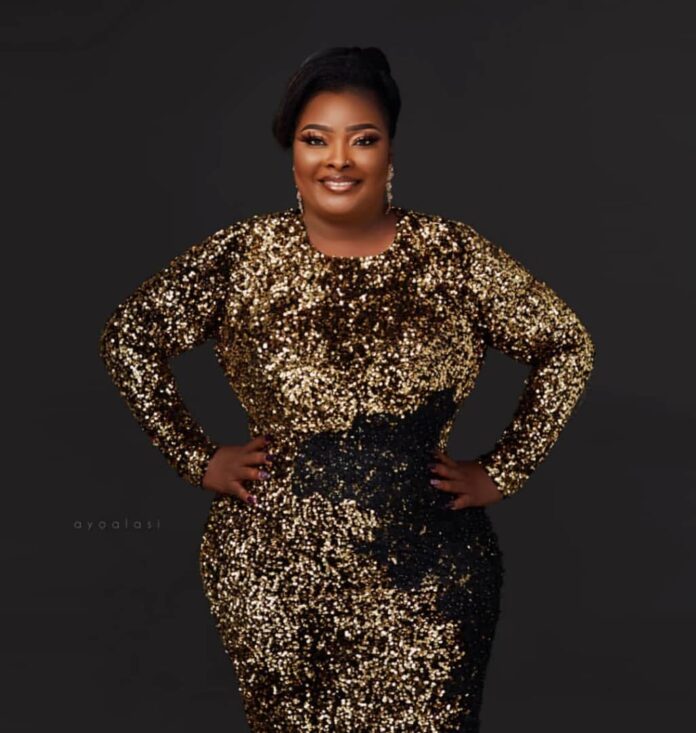 Social Media Did Not Make Me – Ronke Odusanya

We all know the talented Ronke Odusanya, a vetran yoruba film actress and movie producer, born in Ogun State, Ronke Educational background traced back to the State.

Her early schooling is traced to the state, which is her primary and Secondary school which earned her admission into Olabisi Onabanjo University to Study Mass Communication, Ronke later graduated from the University were she graduated and got her degree after the period of study.

The age of 16 Ronke Odusanya began her acting career and she started with English movies in the year 2000 before she changed to Yoruba movies which she is still into up to date.

The film titled “Folake” in 2006 was the movie produced by Fathia Balogun which was the first Yoruba movie Ronke featured in.

Having performed excellently in her role in that movie, she was nicknamed “Flakky Idi Dowo” and after which Ronke began to create a name for herself in the Yoruba film industry and have succeeded in doing.

She has featured in so many Yoruba Movies and not also forgetting that she starred in the hit movie “Jenifa” alongside Funke Akindele and other movie stars.

Ronke got nominated In 2017, for best actress in a leading role at the best Nollywood awards.

Ronke Odusanya was formerly a Chorister at the Redeem Church of Godbefore venturing into acting.

Ronke known and called flakky by her friends and fans and also address as the Curvy actress recently broke the silence concerning the alleged separation scandal with her baby daddy, according to her, “While my silence will be taken for cowardice, I will be calm because the truth always reveals itself. I can defend myself but I won’t want my daughter to grow up reading such irritating and factless information, ” she said.

Without disclosing much, Odusanya said and i quote that before, “The court of social media has always been myopic and manipulative.

Remember you did not make me, you cannot break me. Bank statements can reveal who has been receiving money from who and for what. Investigate before publishing. ” As she concluded.