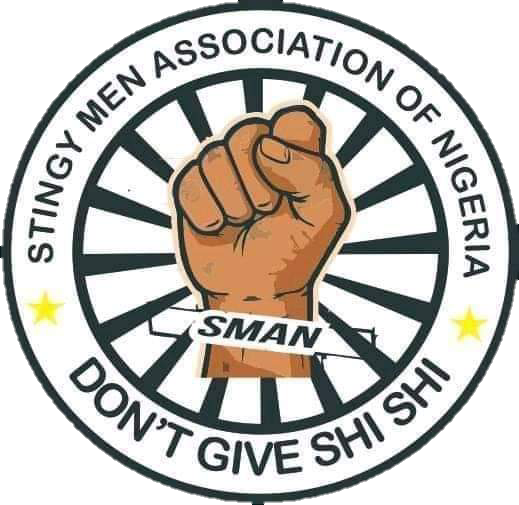 The singer ‘created’ a union called Stingy Men Association of Nigeria. According to him, men in that association do not give out money no matter how little it is.

The main aim is to spend nothing or less on girlfriends, especially the Insatiable ones and encourage them to stop using their p***y as investment or self-employment/survival tool.

The Dorobucci crooner, Don Jazzy got his fans laughing on social media after he shared a funny identification card on his official Instagram page.

Noting that he is a member, the ID card stated that he is, in fact, the head of the association. According to him, their motto is, ‘let me see what I can do.’ In the caption that accompanied the post, the singer noted that his registration is now complete.

Check out the ID card below:

A post shared by ITS DON JAZZY AGAIN 😎 (@donjazzy)

See Funny memes of the group:

#stingymenassociation I saw one of our members ordering bolt for his babe.
Such men should be dealt with😡

Torture team, where are you people???? pic.twitter.com/6LNRtROfTf

All he said to the lady was keep the change #stingymenassociation pic.twitter.com/MLyZCiwwYK

#stingymenassociation
How it started vs how it will end
…
Retweet For awareness pic.twitter.com/2zR5woY3kp

#stingymenassociation
Hope this is not too much for her on her birthday 🙄🙄 or should I reduce it pic.twitter.com/8mqh0HVNhN

The “Stingy Men Association” is a group that has emerged online with its members being issued with identity cards.

The association is basically meant for men who are unwilling to spend money on not necessarily women alone, but anyone who seeks their financial help.

The association is believed to have been formed in Nigeria and has branches across the various states of the country with branch executives.

Judging from their motto which reads: “Let Me See What I Can Do”, men belonging to the “Stingy Men Association” will always give excuses whenever a woman or someone asks them for financial help.

ID cards showing pictures and other details of the association’s members have been uploaded to social media with interested men enquiring about how to join and get their ID cards.