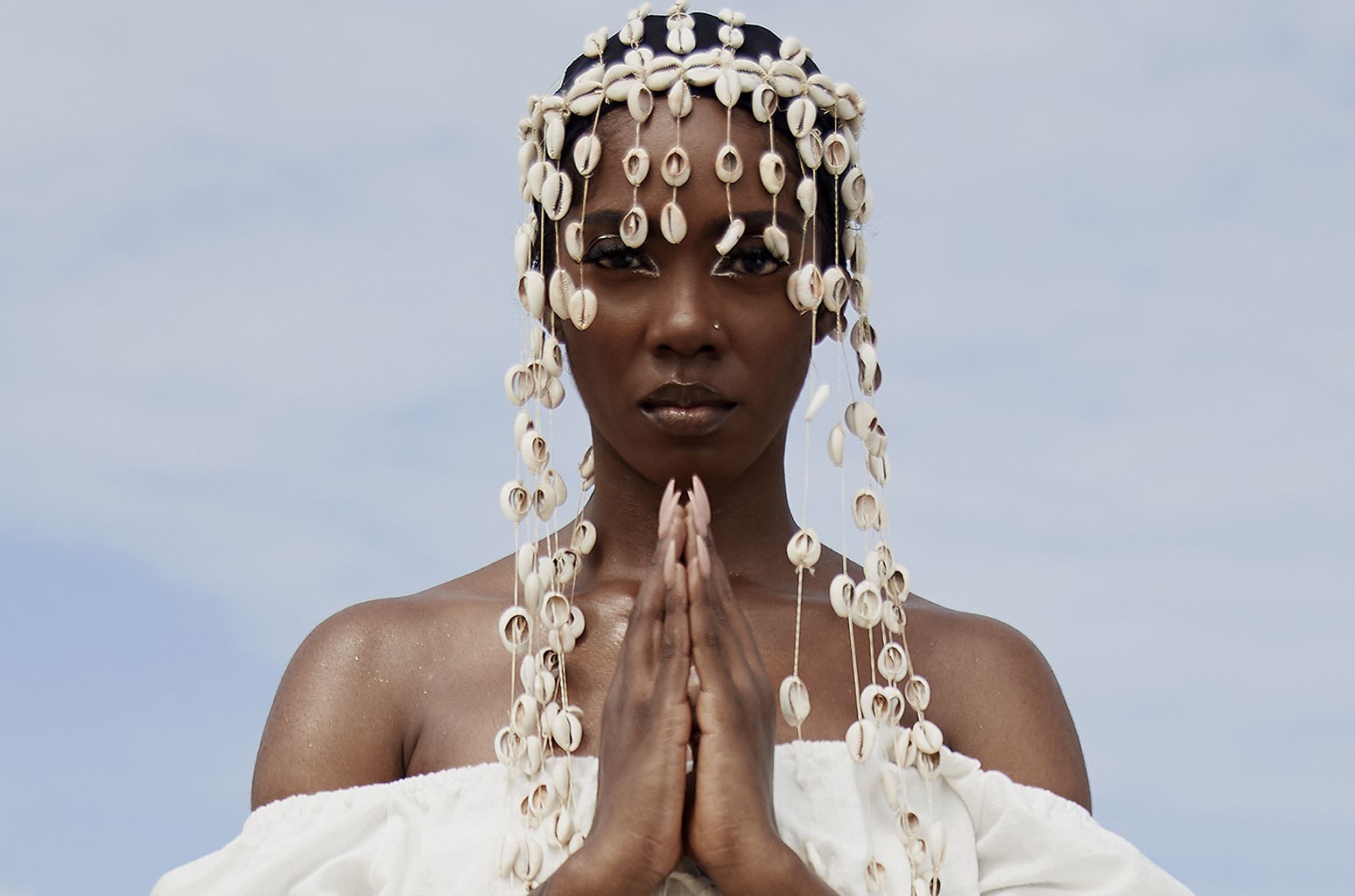 Tiwa Savage Shut Down The Birthday Party Of Davido’s Son Ifeanyi, See How

Davido and Chioma reconciled for Ifeanyi’s post-birthday party after failing to show up for their son’s birthday party, which Chioma organized for the kid on October 20.

Davido was unable to attend the celebration because he was out of the country, but upon his return, he decided to organize another party to celebrate Ifeanyi’s birthday.

Despite the upheaval caused by the leaked s£xtape scandal, which has infuriated Nigerians and others around the world.

Tiwa Savages Shut Down The Birthday Party Of Davido’s Son Ifeanyi, See How

Tiwa Savage chose to put it all behind her and get on with her life as she attended Ifeanyi’s birthday party to celebrate the boy turning two just a few days ago.

At the celebration, she organized a dance session for her son, Jamil, and Davido’s daughter, Imade, where they both showed off their dancing talents while listening to Tiwa Savage’s ‘Koroba’ song.

Tiwa Savage showered the kids with cash as they gave it their all on the dance floor. One of the children’s mothers also joined them in the dance.