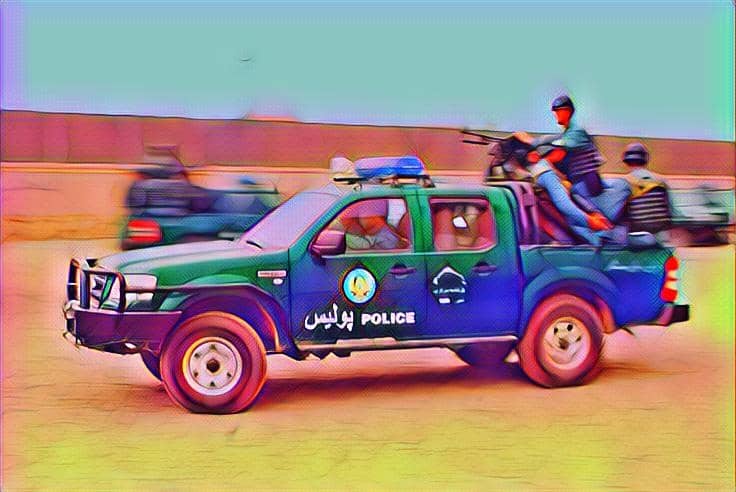 Every country has its unique approach to combating corruption, but one thing that all share is the need to maintain the police force.

The government believes that the police force would deal with all law and order issues as well as corruption. But in reality, many countries are dealing with corrupt police forces.

This is because police officers in many nations are underpaid, and as a result, many resort to corruption to supplement their income.

The following is a list of the top ten countries in the world with the most corrupt police force.

World Internal Security and Police Index (WISPI) in their statistics ranked Nigeria police as the worst police force in the world. With an aggregate score of 0.255. We agree with this using the SARS division as a yardstick

This shouldn’t be a surprise as they have lived up to expectations in this regard. In terms of respect of law and order. The Nigerian police scores zero. Court orders are hardly obeyed, talk more of the constitution.

The world Internal Security and police Index ranked Congo second. Could this be a ploy against just African countries? However, reports have shown a huge increase in corruption in the police force in Congo.

According to reports, the income of these police officers is low thus they get involved in protecting drug traffickers. This is seen in most policemen in Mexico as there is a high amount of greed

Mexican authorities bribe gangs to extort money from tourists, especially near the border. Do you know that when they fail to deliver the money and get away with it, they even kill them (innocent tourists)?

Corruption cuts across different sectors, although the world Internal Security and police Index ranked Kenya third, we feel they should be fourth because of the increase in corruption in the Kenyan police force.

The fact that Kenya’s administration is also corrupt speaks volumes about the state of the country. In this African country, bribery is the norm of the day.

This police force is known for participating in the kidnapping of citizens, payment of ransom, and bribery. That’s the height of it. People charge to protect you are the ones after you.

The Iraqi police have been accused of being partisan, participating in kidnappings, torture, ransom payments, and bribery. It’s no surprise that terrorism is on the rise in this war-torn country.

They are known for beating citizens at checkpoints and taking bribes. Imagine getting flogged for refusing to drop something for them at the checkpoint, that’s sad

Sudanese police officers are not penalized for extorting bribes from their citizenry. Even when you report it to the authorities, nothing is done. The Sudanese police force has been infiltrated by corruption. Surprisingly, the police in this country hardly ever submit reports, let alone investigate crimes.

High levels of Police brutality, extorting bribes, and developing the problems of the citizens are all the activities in which the police forces of Russia indulge.

In recent years, investigations have revealed that Russian police officers have perpetrated heinous atrocities. Constant police violence, the arrest of innocent civilians who oppose the government, bribery, and murder are among the most heinous of these vices.

Many officers in the Pakistani police force are corrupt. Even if they have one of the sophisticated special agents, there have been stories of innocent citizens being maimed as a result of an international anti-graft watchdog’s inquiry.

Arresting innocent citizens and taking bribes from them is the leading task of the police force of Pakistan. They have a way of getting away with most crimes they commit

The corruption level of the police force of Burma is troubling the citizens here. These police forces make the victims pay for the criminal investigation that they take up. They are known for extorting money from the civilians of the country

The police force of Somalia is ineffective and is underpaid because of which they indulge in stealing, extortion, and bribery.

Even if these countries’ trained police officers are known to be corrupt, the cancer of this threat has spread to every country, leaving no one immune.

The killings of unarmed black men by NYPD and LAPD officers in the United States demonstrate that, while being the world’s most powerful country, they are also corrupt.

Related Topics:Police ForceTop 10Top 10 Most Corrupt Police Force In The World
Up Next