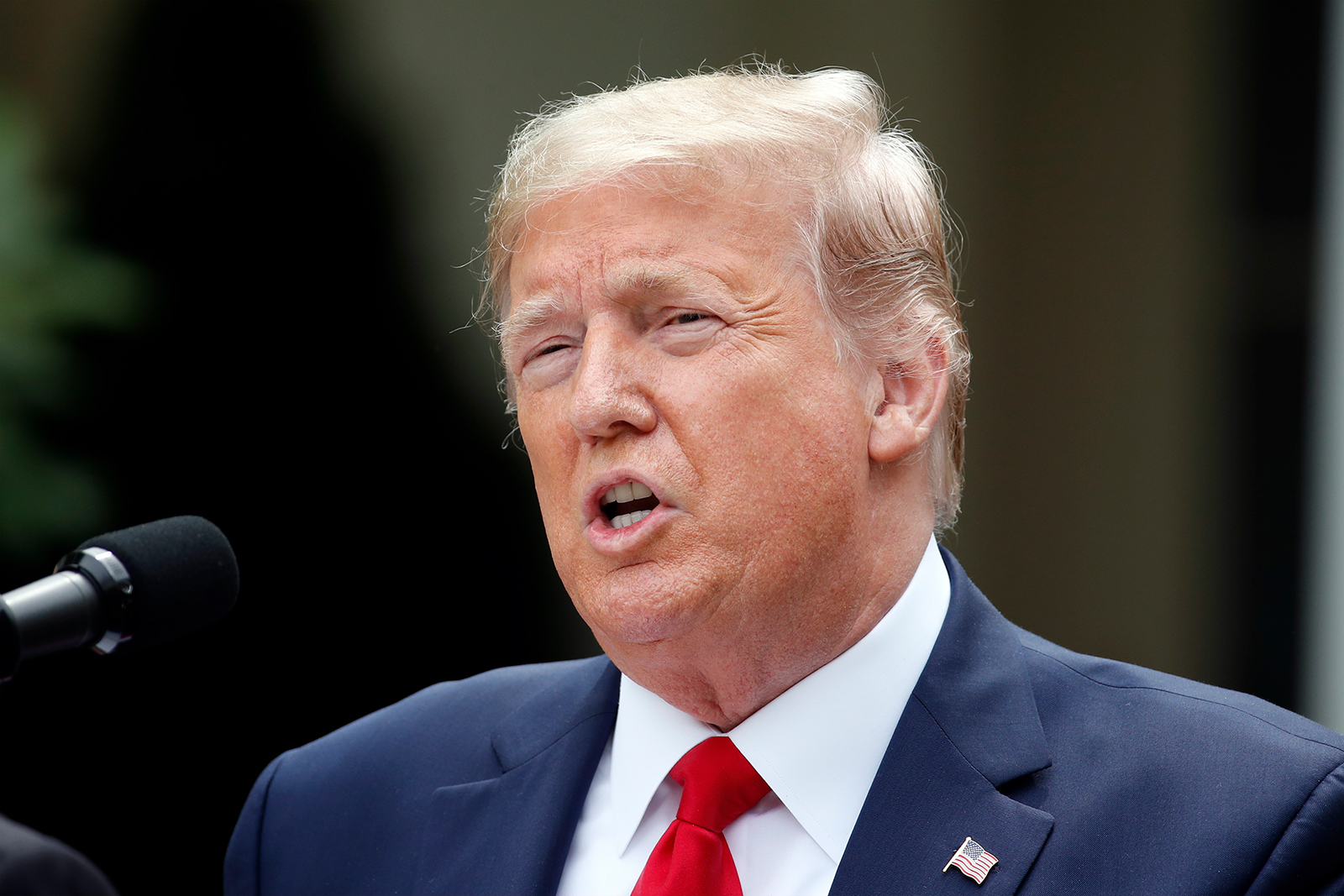 “Somebody please explain to @MichelleObama that Donald J. Trump would not be here, in the beautiful White House, if it weren’t for the job done by your husband, Barack Obama. Biden was merely an afterthought, a good reason for that very late & unenthusiastic endorsement,” the commander-in-chief tweeted Tuesday morning.

The president continued that, “My Administration and I built the greatest economy in history, of any country, turned it off, saved millions of lives, and now am building an even greater economy than it was before. Jobs are flowing, NASDAQ is already at a record high, the rest to follow. Sit back & watch!”

During her speech Monday, Obama criticized her husband’s successor, calling him “the wrong president for our country” who was “clearly in over his head.”

“Let me be as honest and clear as I possibly can. Donald Trump is the wrong president for our country.

“He has had more than enough time to prove that he can do the job, but he is clearly in over his head. He cannot meet this moment. He simply cannot be who we need him to be for us. It is what it is,” she said

“Looking back into history, the response by the ObamaBiden team to the H1N1 Swine Flu was considered a weak and pathetic one. Check out the polling, it’s really bad. The big difference is that they got a free pass from the Corrupt Fake News Media!” he wrote in the first of the two posts.

“The Obama-Biden Administration was the most corrupt in history, including the fact that they got caught SPYING ON MY CAMPAIGN, the biggest political scandal in the history of our Country. It’s called Treason, and more. Thanks for your very kind words Michelle!” he continued.

Prudential Zenith Life Donates $100,000 To Slum2School Towards Fighting Effects Of COVID-19 In Nigeria

I may never get married – Singer Efya (video)