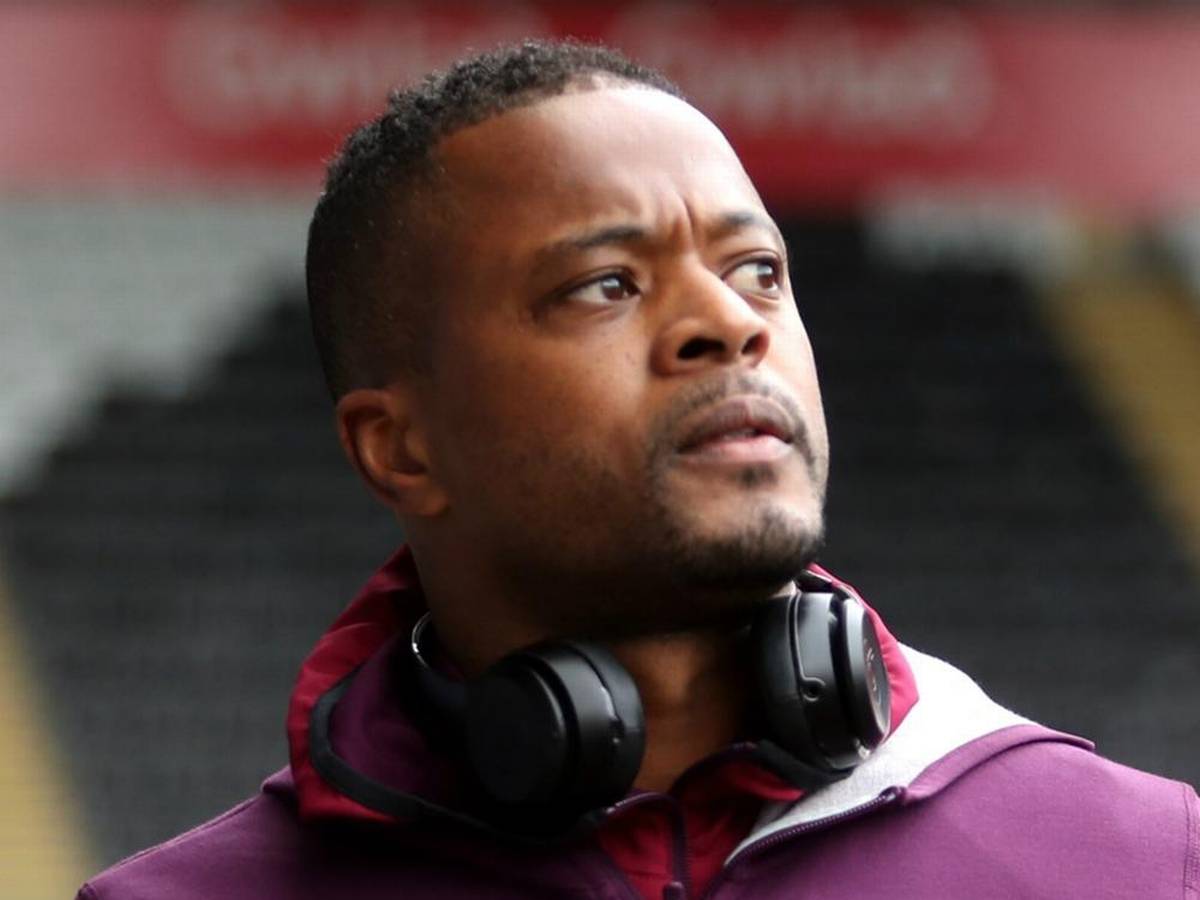 iexclusivenews reports that Man City appeared to be cruising to the final when Riyad Mahrez put Pep Guardiola’s side ahead on the night. And were 5-3 up on aggregate with under 20 minutes to go.

However, iexclusivenews Nigeria reports that a late brace from Rodrygo and Karim Benzema’s strike. Ensured Real Madrid defeated City 3-1 on the night and qualified for the final on a 6-5 aggregate win.

This online news outlet understands that following the game. Evra took to Instagram to revel in City’s misery.

Patrice Evra, a former left-back, who won the competition with Man United in 2008. Posted a photoshopped picture of “himself” and Sir Bobby Charlton. With the European Cup while discussing where their great rivals were mentioned on the trophy.

The Frenchman cheekily captioned the photo and wrote: “Sir Bobby can you check for City’s name again.

“Nope, still not there Pat…I love this game.”