iexclusive News Nigeria reports that the declaration of a private Super League has hurled UEFA and the 12 rebel football clubs into a complex legal and political battle, fraught with wider implications for European sport. “We are entering a phoney war, where the two camps are digging their trenches and preparing for the legal attacks to come,” said Antoine Duval, a European sports law expert at the Asser Institute in The Hague.

In a letter seen by AFP, sent Sunday to UEFA and to FIFA — world football’s governing body the Super League said it had already “filed a motion before the relevant courts in order to ensure the seamless establishment and operation of the competition in accordance with applicable laws”.

The move is an attempt to pre-empt reprisals from UEFA and FIFA.

In January, the two governing bodies had threatened to exclude dissidents from their competitions — which would mean, for example, that players with those clubs would not be eligible to play for their countries in the World Cup or the European Championship.

However, the Super League letter did not specify which national or international courts it had gone to.

It merely said that the threats of “punitive measures” by UEFA and FIFA “would be unlawful”, while stopping the Super League from going ahead would cause “irreparable damage”.

The latter formulation of words seems compatible with “a request for an injunction, which would seek to obtain, from a national court, a temporary blocking of UEFA sanctions”, Duval told AFP.

In December, the General Court of the European Union issued a ruling that could come into play as precedent.

It confirmed that the rules of the International Skating Union, providing for severe penalties for athletes taking part in events not recognized by the ISU, were contrary to EU competition law.

The Super League could seek to rely on the ruling.

The ISU judgement “allows UEFA to defend its competitions” by invoking two “legitimate objectives”, said Duval: the “protection of its calendar”, in the face of competition from the Super League, and the “preservation of its redistributive model”.

Anticipating these arguments, the Super League letter insists their clubs “do not seek to replace” UEFA’s Champions League and Europa League but “to compete with and exist alongside those tournaments”.

It also promises “solidarity payments far in excess of those currently provided by existing European competitions” — two points that are set to be hotly debated in the coming days and weeks. 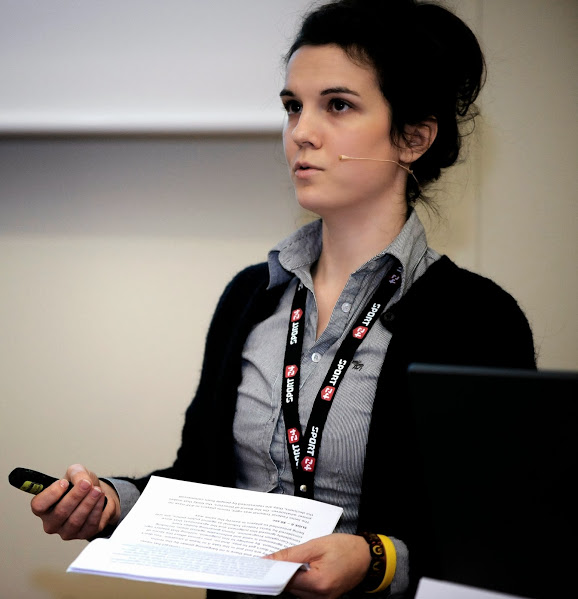 Even if the response from UEFA or the domestic leagues is deemed legitimate, it will still have to be “proportionate”, said Katarina Pijetlovic, a sports law expert at Manchester Metropolitan University.

“Sanctions are allowed but they have to be strictly necessary to protect public interest goals and not go further than necessary,” she told AFP.

If sanctions on clubs, such as banning them from domestic leagues, “would be sufficient to avert the threat then there is really no need to place any restrictions on players”, Pijetlovic said.

European football’s governing body was to consult its lawyers on Tuesday.

It also has a weapon up its sleeve: it could go after rebel clubs under anti-cartel laws, via a complaint to the European Commission or an appeal for compensation in a national court.

“The Super League aims to distribute income to its members and exclude other potential participants from this business opportunity,” said Duval.

“So yes, it is potentially an agreement contrary to competition law,” he said, forecasting an “important conundrum at the European Commission in the coming months”.