He drove himself to the emergency room for treatment.

Usman says he was so dehydrated, he peed blood, lost his sense of smell and dropped 17 pounds as a result of the virus telling ESPN he was seriously concerned about dying. 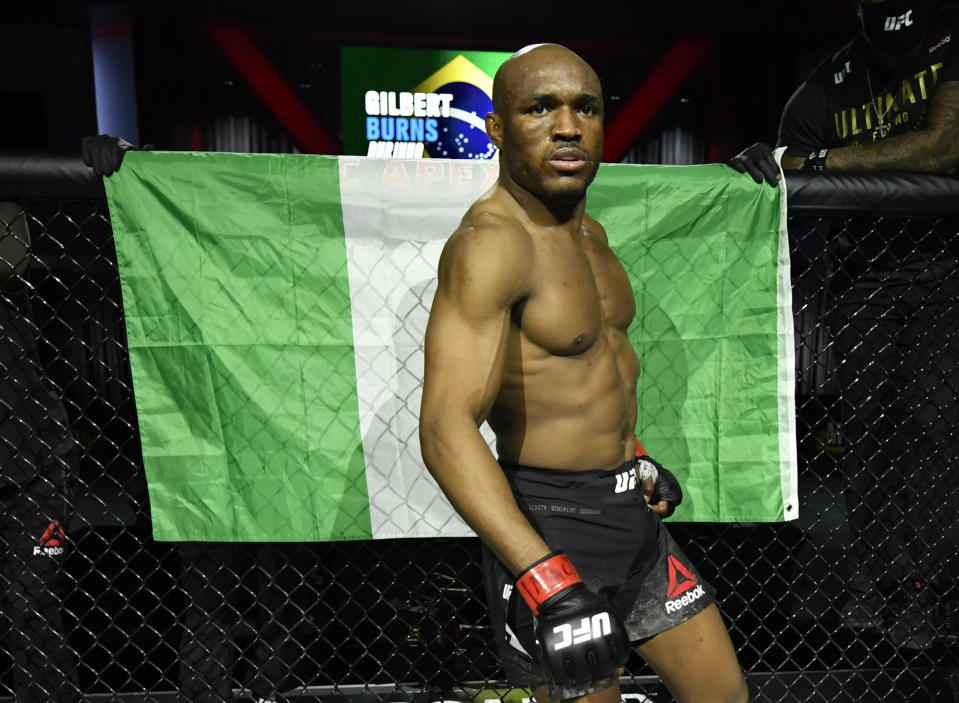 The good news Usman insists he has recovered and is ready to go for his UFC 261 rematch with Masvidal this weekend.

But, man, the story behind his illness is scary stuff.

Usman told ESPN he started feeling symptoms after he flew from Fight Island in Abu Dhabi to his home in Colorado.

At first, Usman says he felt sick — and he thought he would beat it easily. But, things escalated quickly.

After five days of symptoms, Usman says he couldn’t wait it out anymore and went to a local emergency room for treatment.

Usman was admitted to the hospital, where he tested positive for COVID and was immediately given medicine to help him recover.

Usman tells ESPN his mind went to a dark place, admitting he thought to himself, “Man, I just made all this money and I’m not gonna be able to spend it.”

Fortunately, Usman was able to make a complete recovery and returned to the octagon in February 2021, where he defeated the #1 welterweight contender, Gilbert Burns.

Usman hasn’t lost an MMA fight since 2013 — he’s currently on a 17-fight win streak and is looking to extend that to 18 when he faces Masvidal on April 24.