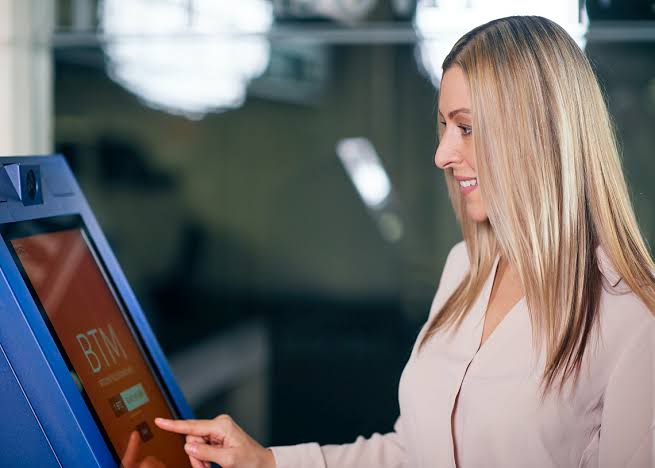 Uruguay is said to have installed its first Bitcoin (BTC) ATM, making it the 11th South American country to publicly promote cryptocurrency adoption.

South America had 79 ATMs prior to Uruguay’s involvement, accounting for 0.2 percent of global BTC ATM installations.

iexclusive News Nigeria reports that according to mbito, Uruguay’s first crypto ATM was installed in Punta del Este, a popular tourist destination in the region.

Adolfo Varela, CEO of inBierto, confirmed that the initiative was fully funded by the Uruguayan government.

inBierto is a cryptocurrency investment platform that is also a member of the Uruguayan Fintech Chamber (Cámara Uruguaya de Fintech).

A startup accelerator specializing in the fintech industry.

URUBit is a decentralized token developed in Uruguay and currently available on the Binance Smart Chain (BSC).

According to Coin ATM Radar data, Colombia currently leads the South American market with 31 crypto ATM installations, followed by Brazil and Argentina with 22 and 11 installations, respectively.

Other South American countries, including Ecuador, Venezuela, Aruba, and Saint Kitts and Nevis, have one crypto ATM as well.

Cointelegraph has yet to receive a response from inBierto.

Senator Juan Sartori, according to reports monitored by iexclusivenews on Cointelegraph, was not interested in adopting cryptocurrency as legal tender. Instead, he proposed:

“Today, we present a bill that seeks to establish a legitimate, legal, and safe use of virtual currencies in Uruguayan businesses.”