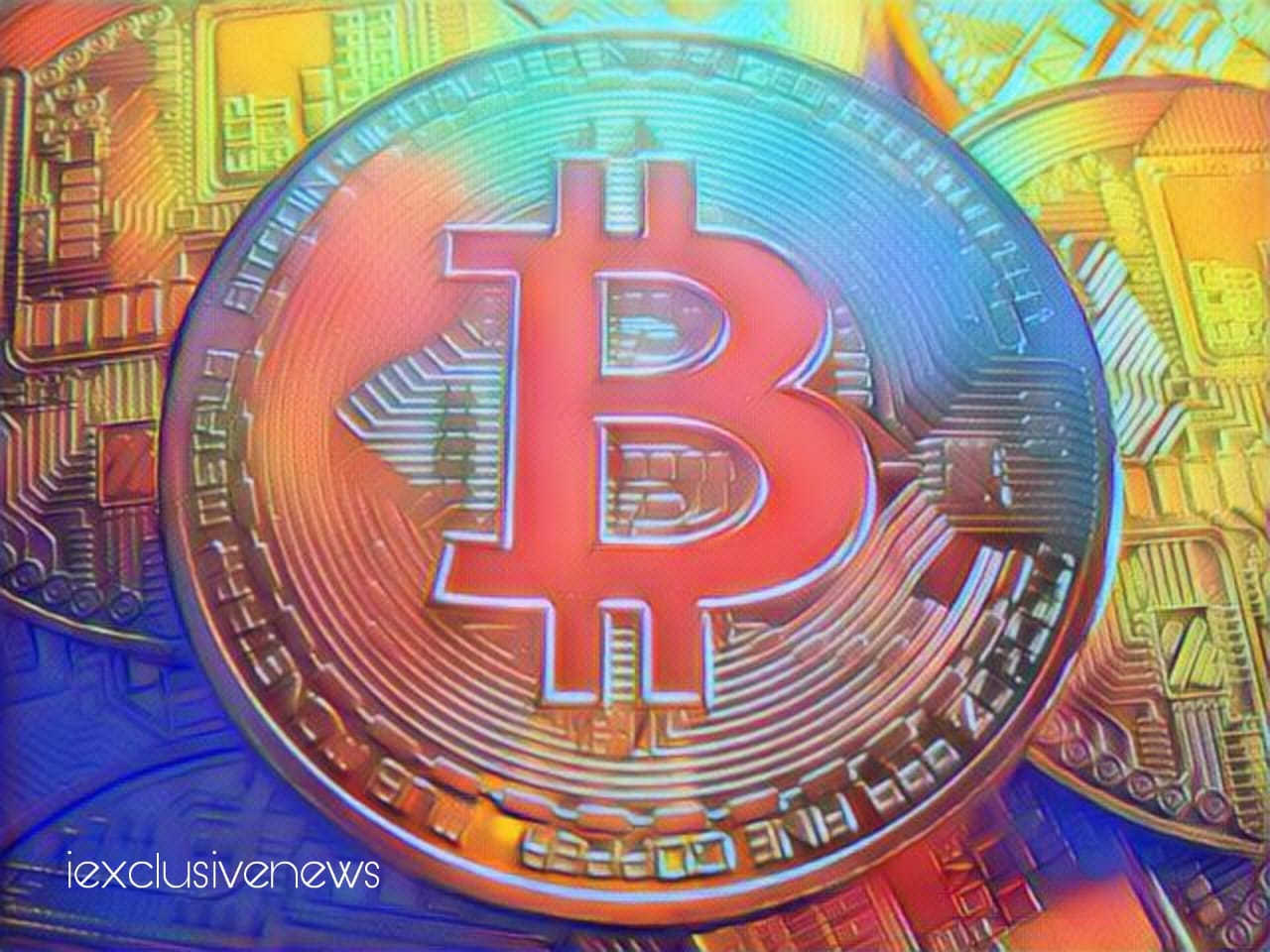 The recent news of US dollar inflation sparked a flurry of reactions from the crypto community, with many claiming that the event should drive people to Bitcoin (BTC).

Bitcoin was lauded as a powerful hedge against US dollar inflation in comments from the crypto community.

The U.S. Bureau of Labor Statistics recently reported a 7.5 percent increase in the consumer price index (CPI) all items section, the most commonly used indicator of inflation.

Following that, Digifox founder Nicholas Merten stated that at the current rate of inflation, the dollar could be worth half its current value in the coming years.

On Twitter, crypto analyst Lark Davis made a joke about selling BTC, his “inflation hedge,” while “inflation is going crazy.” MarcTradePro, a user, responded, “Certainly not! #BTC is the future’s gold, and the future is now.”

Crypto investor Anthony Pompliano, on the other hand, thought it was time to share the famous inflation quote from American economist Milton Friedman.

Inflation is defined as the decline in the value of a currency, which results in higher prices for goods and services.

This usually occurs when the price of an asset falls as supply increases.

For example, if the United States continues to print more dollars, the purchasing power of the USD may deteriorate, raising prices for goods and services.

Given the way the country is printing money, billionaire Carl Icahn predicts a crisis.

BTC, on the other hand, has a fixed supply of 21 million and will not be minted again after the last BTC is mined. As a result, many argue that BTC is a good inflation hedge.n.

Related Topics:bitcoinUS Inflation
Up Next

Coinbase Partners With OneRiver To Roll Out New Platform