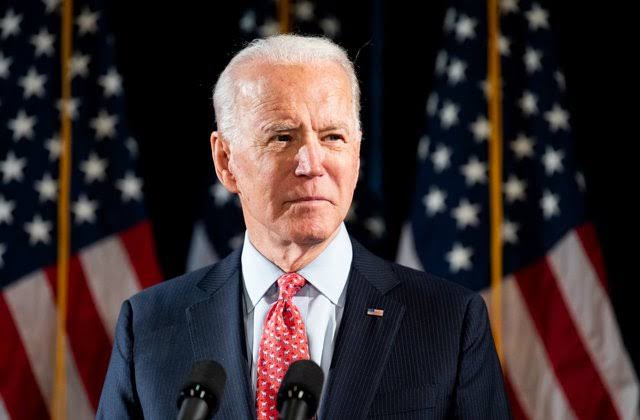 US Election 2020: Joe Biden Breaks Record In The History Of United States election

iexclusive News Nigeria reports that Former U.S. Vice President and Presidential Candidate Joe Biden has gotten the most votes in the history of the United States election.

“Maybe 11-12m outstanding votes between these states, which might be +25%-ish for Biden. Also a few more in CT, WA and OR. Not much outstanding vote left in red states.”

“It probably works out to Biden getting 52-ish percent of the popular vote on a turnout of 155 million-ish votes, which would be around 80 million. Trump might get say 73-75 million. Likely the top two popular vote totals in US history, both surpassing Obama ’08.

US Election 2020: Dabiri-Erewa Hails Agbaje For Winning at Poll