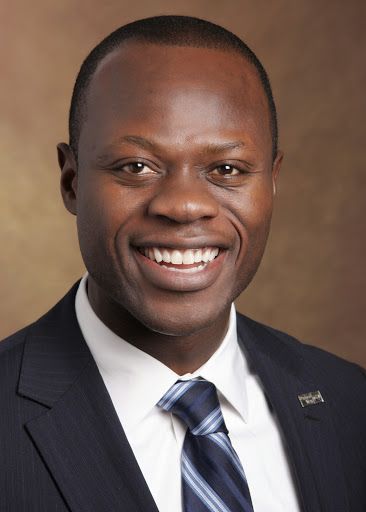 iexclusive News Nigeria reports that Nigerian-American, Yinka Faleti, has lost his bid to become the Missouri Secretary of State in the US election 2020.

Yinka Faleti said he would “continue to fight” for the development of Missouri.

He tweeted, “While the results of this election did not go the way we wanted, I am grateful for the support of everyone who brought us this far.

“With your help and support, we have brought attention to the fight to have every vote counted.

“We have shone light on dark efforts to suppress voter turnout, disenfranchise communities and rob Missourians of their ability to decide their own future on their own terms.

But our work is not yet over.

“Civic engagement does not end after an election, it is only the beginning.

Those who we elect are supposed to serve the people; and, in turn, the people are meant to hold their elected officials accountable.

I ask you to do that.

“As I have said since the beginning of our campaign, democracy demands participation. Our democracy is strong only if we the people exercise our power to hold our elected leaders to account.

“The future is bright for Missouri—if we make it so. I will continue that fight.

What I ask of you is to do the same.