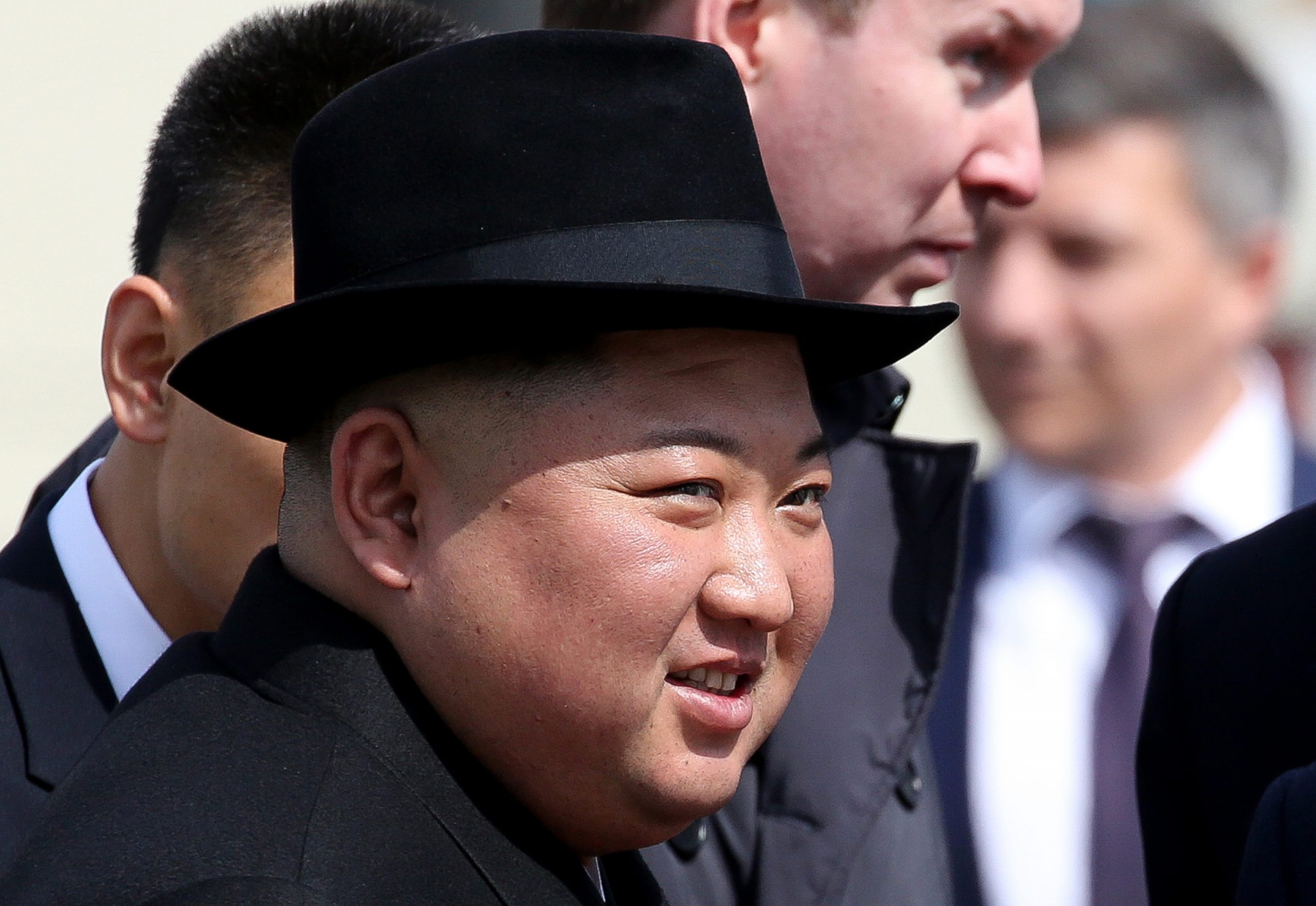 The U.S. Treasury Department has linked North Korean hacking group Lazarus to a more than $600 million theft of cryptocurrency from the Axie Infinity-linked Ronin bridge.

iexclusivenews reports that Ronin, a blockchain network that lets users transfer crypto in and out of the game, said digital cash worth almost $615 million was stolen on March 23.

The U.S. Treasury Department, Thursday identified a digital currency address used by the hackers as being under the control of a North Korean hacking group often dubbed “Lazarus.”

The Treasury Department has added the Ethereum address to its sanctions list.

iexclusivenews Nigeria gathered that a Wallet profiler Nansen had labeled the sanctioned address as a “Ronin Bridge Exploiter.” It held 148,000 ETH at publication time.

Blockchain analytics firms, Chainalysis and Elliptic, claimed the designation verified that North Korea was behind the break-in.

Elliptic, a tracing agency, calculated that 14% of the stolen assets had been laundered by Thursday.

North Korean hackers have been the subject of the cybersecurity firm’s research for the past few weeks, according to a source familiar with the situation.

According to Ronin Network, the FBI had linked Lazarus to the validator breach, and the Treasury Department had sanctioned the transactions.

Deployment is expected by the end of the month, with a complete post-mortem to follow.

The US Treasury did not immediately respond to a request for comment. Sky Mavis’s security firm, CrowdStrike, likewise declined to comment on the intrusion.

The FBI has ascribed the attack to the Lazarus Group, according to a post on the official Ronin blog, and the US Treasury Department has sanctioned the address that received the stolen funds.

The Reconnaissance General Department, North Korea’s main intelligence bureau, is said to be in charge of the Lazarus hacking squad, according to the US.

It has been suspected of being involved in the “WannaCry” ransomware attacks, as well as the 2014 cyber-attacks on Sony Pictures Entertainment.

According to a draft resolution seen by Reuters on Wednesday, the US is pressing the United Nations Security Council to blacklist the Lazarus Group and freeze its assets.

Cryptocurrency systems have long been plagued by hacks. The Ronin hack was one of the most massive crypto thefts ever.

Sky Mavis stated it will refund the money lost using a mix of its own balance sheet capital and $150 million received from investors including Binance.

“We are still in the process of adding additional security measures before redeploying the Ronin Bridge to mitigate future risk,” the Ronin blog said. “Expect the bridge to be deployed by end of month.”