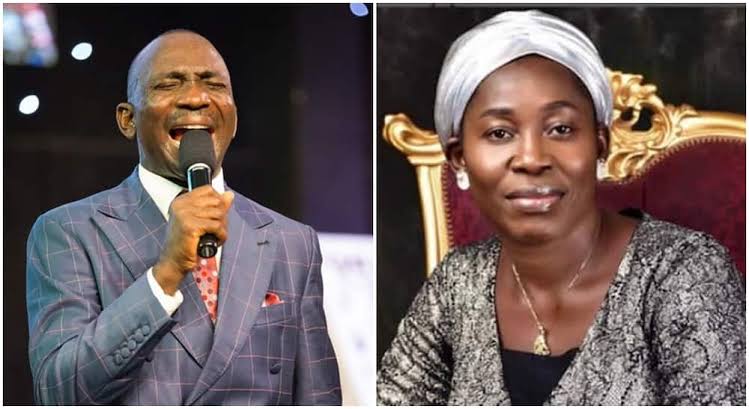 Paul Enenche, the senior pastor of Dunamis Gospel International Gospel Center in Abuja and the late ‘Ekwueme’ crooner, Osinachi Nwachukwu’s pastor, has spoken out about the singer’s death.

Osinachi was the church’s primary singer until her death.

iexclusivenews reports that following shocking revelations that she died as a result of domestic violence inflicted on her by her husband, Peter.

The singer’s death has been dogged by controversy. Peter has denied the allegation.

Pastor Eneche denied knowledge of the alleged domestic violence in the singer’s house in the over 10-minute video, stating that Osinachi and her husband had alerted him about a health issue on her chest around two months ago.

Viral Video Of Osinachi Husband Beating Her: What We Know