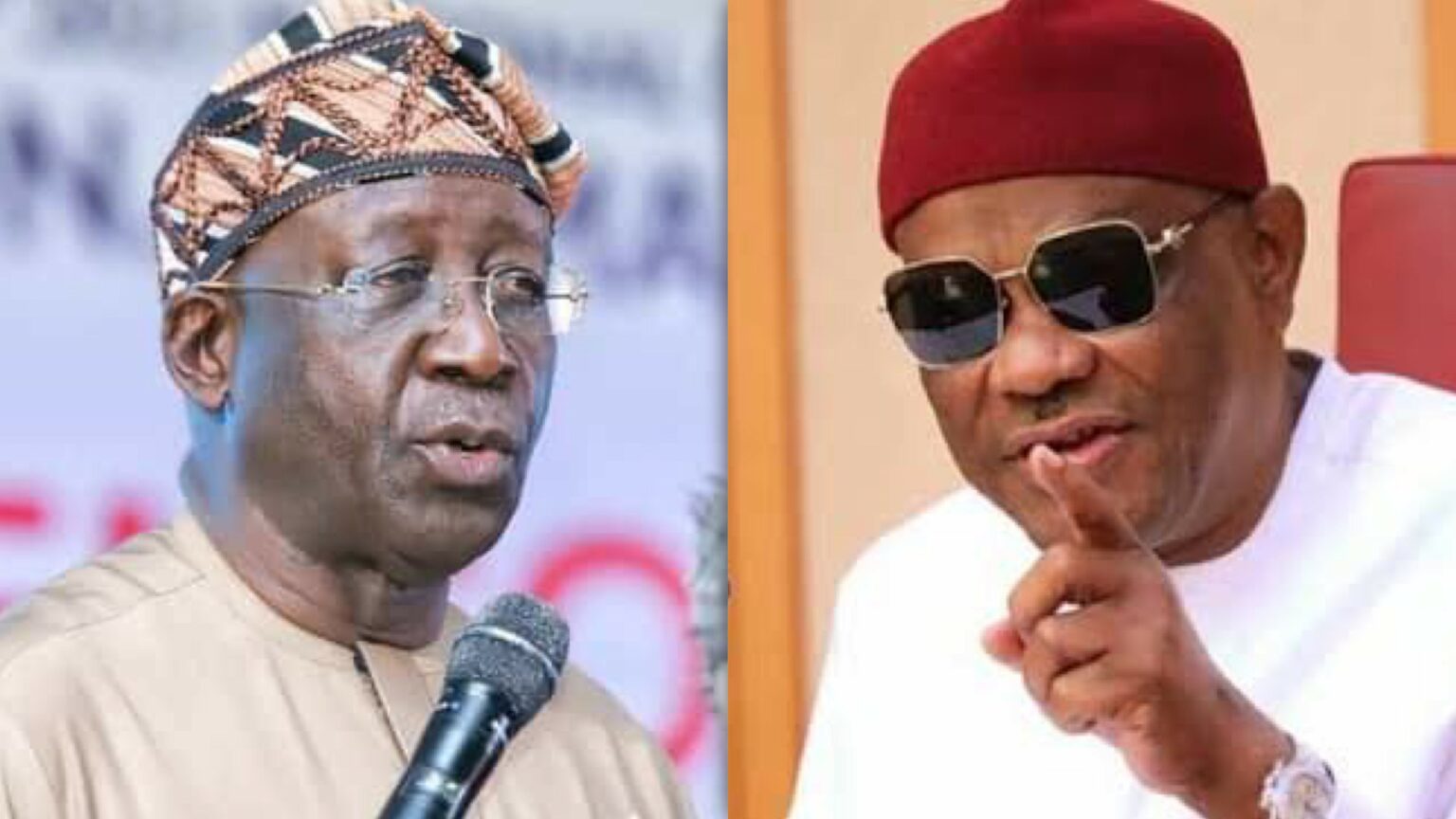 iexclusivenews reports that Mr Wike made a new outburst at a media conference on Friday.

The Rivers governor accused Mr Ayu of acquiring the money since the party’s governors were unwilling to sponsor the party.

“Ayu is corrupt. Quote me. I am a lawyer and I am the governor of Rivers State,” Mr Wike alleged. “Can Ayu deny that he did not collect one billion naira from Lagos. He told one of the PDP presidential aspirants before the primaries that the governors were not ready to fund the party.”

Mr Wike said he knows “how the money was arranged and those involved in packaging the money. He collected one billion.” Let him come out to tell Nigerians it is not true and I will reveal more,” the governor threatened.

Mr Wike accused Ayu of masterminding the loss by reaching out to other contestants to step down for Mr Atiku.

He insisted that the current structure of the party has been compromised as some leaders have been allocated slots in a government to be formed from an election that is yet to be won.

Mr Wike and his supporters such as Oyo governor Seyi Makinde have been resolute in their call for the ouster of Mr Ayu. They say that would correct the “injustice” meted against the South.

iexclusivenews reports that the governor denies that his recent outbursts against the party were out of bitterness from losing the presidential ticket.

He said his only regrets were that he would not be able to tackle insecurity as he had planned.

“If there are two things I promised myself I am going to do is to take insecurity head on and the issues of oil theft that’s affecting our economy as of today,” he added.