Yahaya Bello: I’m in full control of my wife

Yahaya Bello: I’m in full control of my wife

iexclusive News Nigeria reports that Gov Yahaya Bello says he is in full control of his wife, the same way he holds Kogi in a firm grip.

“Bello is in full control of his household, the same way he holds in firm grip the affairs of the state,” Onogwu Muhammed, the governor’s Chief Press Secretary, said in a statement on Monday.

He stated this while responding to “malicious” social media reports that Yahaya Bello’s wife, Rashida Bello, had moved out of the Kogi Government House.

Mr Muhammed, who described the publication as a mere piece of mischievous antics given life by idle, disgruntled, and undesirable elements, insisted Yahaya Bello was in full control of his household.

“Our attention has been drawn to an online publication titled, ‘Trouble in Kogi State as the First Lady, Rashida Bello, allegedly moves out of government house.’

“For lack of formidable tool of distractions, the online medium struggling hard for traffic has come out with a concocted falsehood alleging a crack in the household of Governor Yahaya Bello,” Mr Muhammed explained. 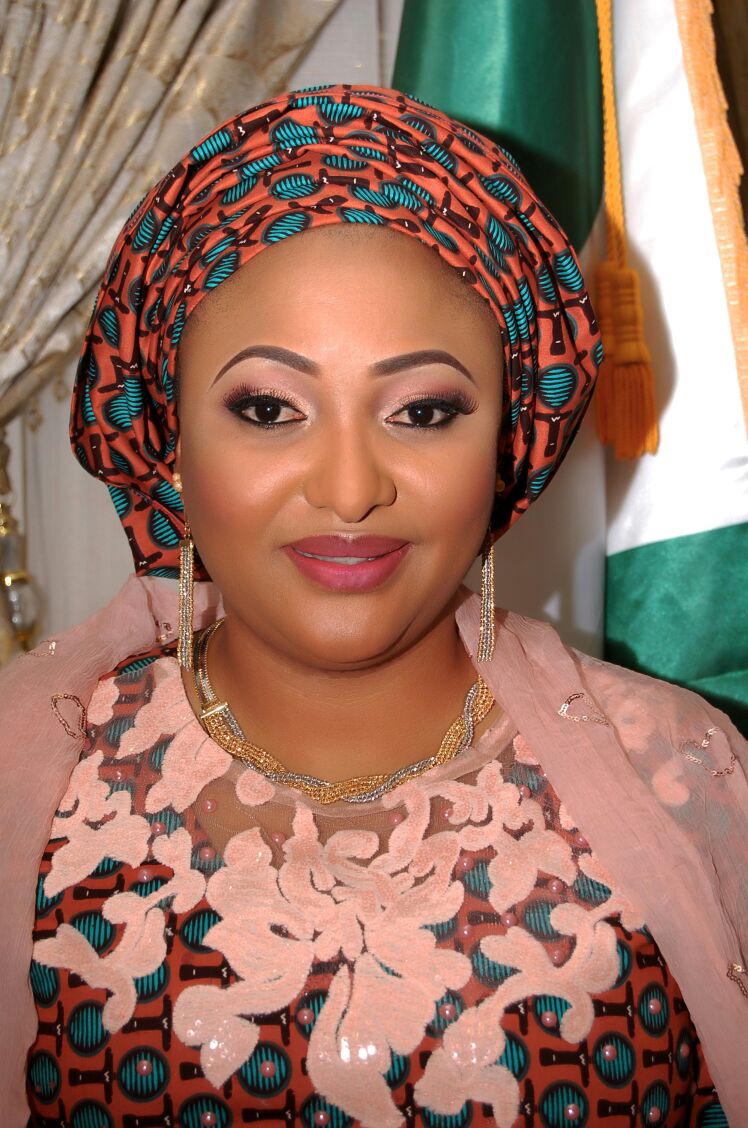 Describing the publication as baseless, he added, “The said publication laced with lies and crooked fallacy detailed how the First Lady, Hajia Rashida Bello, has moved out of the Government House in what the merchants of mischief painted as a revolt against the governor.

“This reaction is coming out not in reverence of the amorphous medium but a call to the general public to disregard as tissue of lie the malicious fabrication.”

Mr Muhammed noted that the medium and the publication’s sponsors should have taken on the governor’s development agenda rather than publishing such a story.

He maintained there was no crack in Mr Bello’s home and government, urging the general public, particularly Kogi citizens, to discard the information.