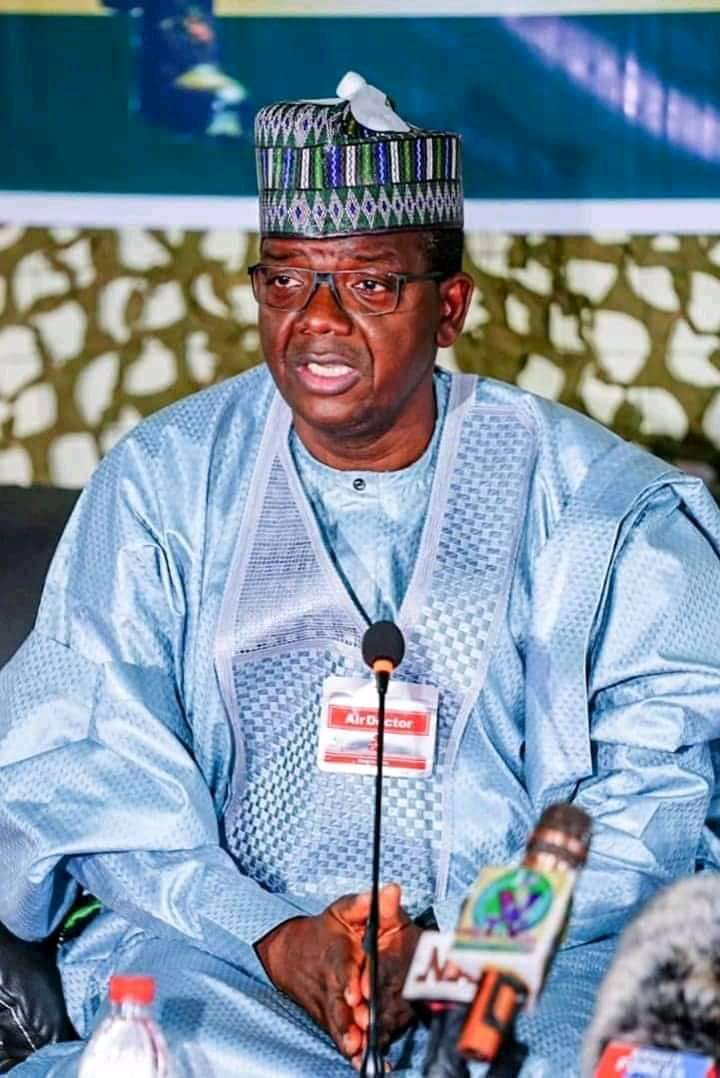 Zamfara Govt. has approved the setting up of a commission of inquiry to probe massive misappropriation of over N107 billion by the immediate past administration in the state.

IexclusiveNews reports that the figure is a total sum of money discovered to have been misappropriated between 2011 to 2019. The decision to set up the Commission, however, was reached today at a state Executive Council Meeting and made public by the State Deputy Governor Barrister Mahdi Aliyu Gusau.

This is partly a fall out of the final report of the Alhaji Ahmad Zabarma Committee constituted at the wake of this administration to find out the depth of engagement by the last administration in terms of public finances and procurement which was equally submitted to the Governor today at the Government House.

The committee earlier disclosed that the last administration might have squandered the finances of the state Government to the tune of over N107 billion which could not be properly accounted for.

For instance, the sum of N10 billion was discovered to have been paid to the state Government form the Federal Government by e-payment which also disappeared via e-payment within two days without any record of it in the appropriate books.

Another ten billion found to have been paid in two tranches were discovered to have landed in the accounts of two bureau d’ change companies in Kano, the committee disclosed. Other shoddy deals involved many contracts awarded and either not executed or partly executed.

The Committee also discovered that over 1000 assorted vehicles were said to have been purchased by the last administration without trace of these vehicles.

“the state Government, therefore, owes it as a duty not allow these findings to be swept under the carpet without properly addressing them”, the state Deputy Governor said.

It could be recalled that

only last week the state Government discovered the misappropriation of about N37 billion promissory notes which were lodged at a commercial bank and collected in a shoddy manner and the sums collected were also discovered to have disappeared in a jiffy.

Governor Matawalle assures the citizens of the state that his administration will never be loose on issues of betrayal of trust of the people by anyone and he further assures that justice will be done to Zamfara people over these massive fraud against their trust.

Details on the Commission of enquiry and its complete terms of reference will be provided in due course.

Atiku Abubakar Urges Buhari To Review the Activities Of SARS

Boy 18 kills Father 40 over a cell phone, remands in prison