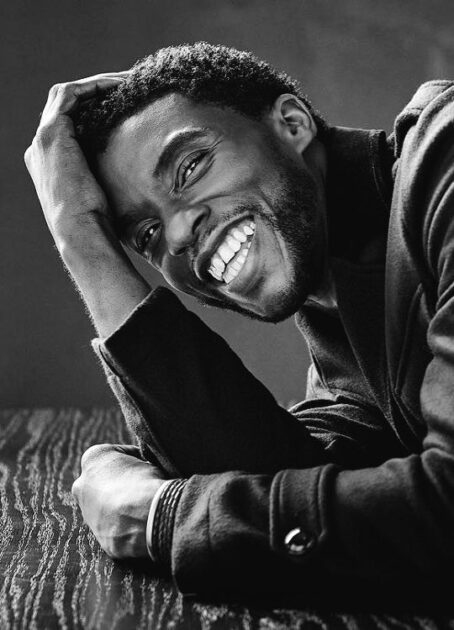 Following the news about the Black Panther star’s death, ABC is airing a television presentation of the superhero film, as well as a special tribute to Boseman titled, Chadwick Boseman—A Tribute for a King.

“The ABC News special will celebrate Boseman’s storied life, legacy and career and the cultural imprint he made on- and off-screen,” according to a press release. “It will feature tributes that have poured in from celebrities, political figures and fans across the world, special words from those who starred alongside him and knew Boseman best, and shine a light on the medical condition he privately battled.”

News of the television special comes only two days following the actor’s death. Boseman passed away on Friday, Aug. 28, after privately battling colon cancer for four years. He was 43 years old.

“It is with immeasurable grief that we confirm the passing of Chadwick Boseman,” the statement read on his social media accounts. “Chadwick was diagnosed with stage III colon cancer in 2016, and battled with it these last 4 years as it progressed to stage IV.”

“A true fighter, Chadwick persevered through it all, and brought you many of the films you have come to love so much,” the message continued. “From Marshall to Da 5 Bloods, August Wilson‘s Ma Rainey’s Black Bottom and several more, all were filmed during and between countless surgeries and chemotherapy. It was the honor of his career to bring King T’Challa to life in Black Panther.”

Bloody weekend as Shiites and Police clash in Kaduna