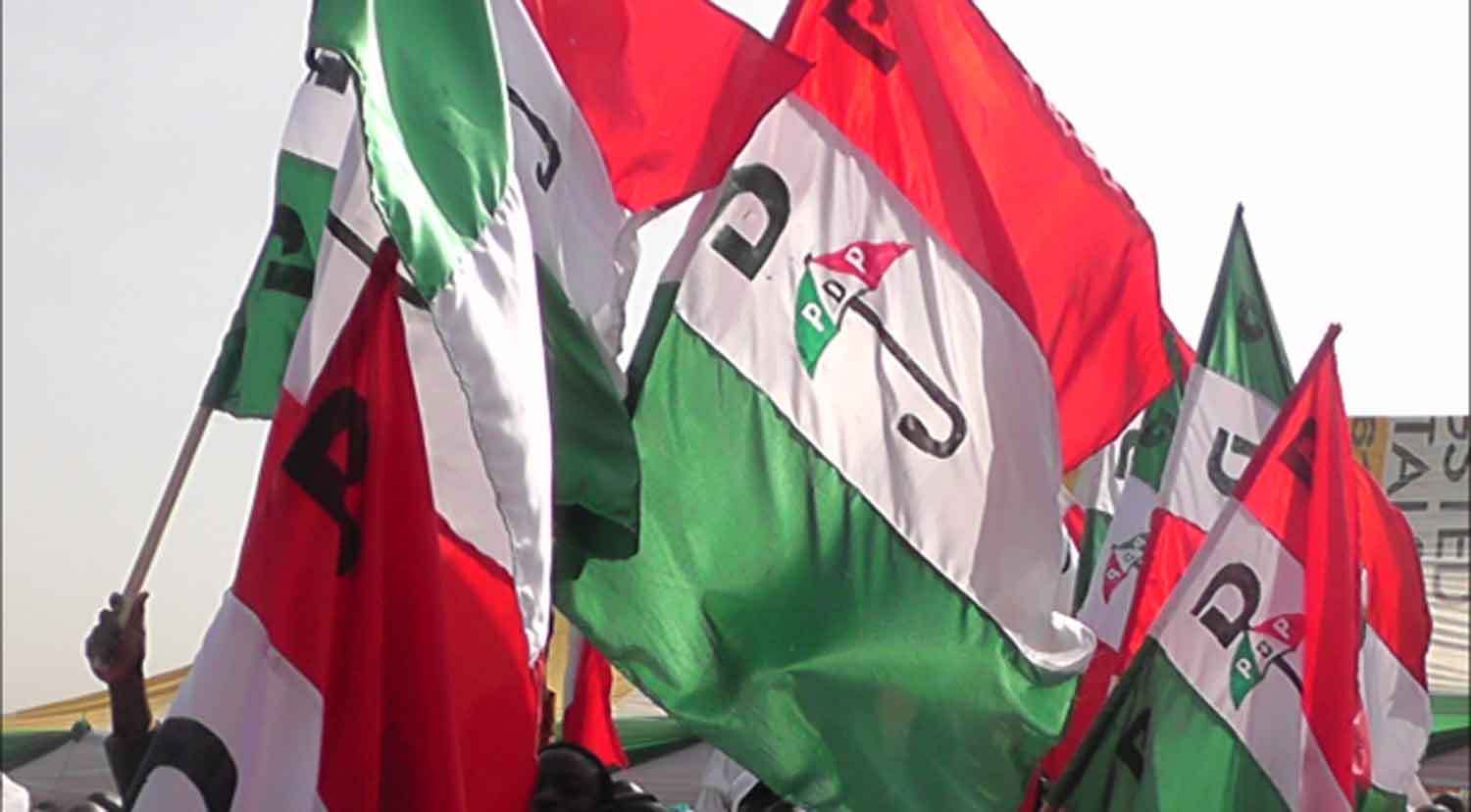 iexclusivenews reports that the Ondo State chapter of the Peoples Democratic Party ( PDP), said the fire outbreak that destroyed over 5000 card readers at the state headquarters of the Independent National Electoral Commission, INEC. is ineffable.

According to the party, the incident was received with “great disappointment”, emphasizing that there are questions begging for answers which INEC must clarify.

PDP in a statement by the state Publicity Secretary, Kennedy Peretei said that,

“Is INEC saying it does not have an internal mechanism to curtail fire outbreak in her office?.

Is the metal container containing over 5000 card reader machines connected to electricity?,

If so, was the electricity supply not put off after the official close of work at 05.00pm?.

Where were the security officers on duty at the time the fire started?, why was it that fire engulfed a container housing over 5000 card reader machines within few minutes?”

While maintaining that the questions are important to answer, Peretei disclosed that the party cannot afford to go into an election in the next 30 days with what he described as compromised system.

“The PDP noted the comment of INEC that the October 10 Ondo 2020 election won’t be affected by this development, but this is not enough from a Commission whose existence is being funded by taxpayers’ money.

Iexclusivenews reports that PDP has demanded full report of the causes of the inferno as it stressed that no excuse would be accepted from the Commission if there is a complaint of non-functionality of card reader machines during the forthcoming election.

“We want to believe that INEC will come to equity with clean hands and play the role of an unbiased umpire during and after the Ondo  2020 governorship election.

“Or how do we explain a scenario where fire razed over 5000 card reader machines just 30 days to the governorship election?” this is a question begging for an answer; they said.

Why INEC fire is an act of desperation – Ajayi