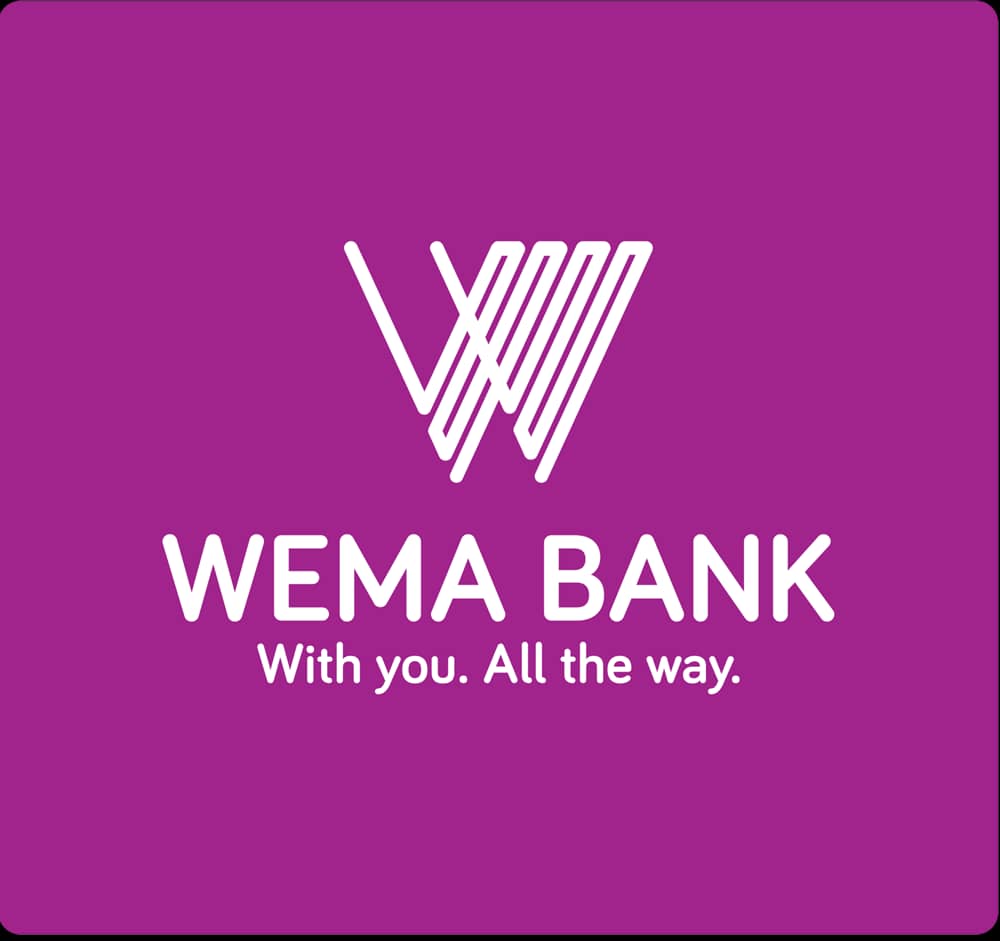 Nigeria’s long-standing innovative bank, Wema Bank, has rewarded twenty of its Royal Kiddies account holders through an announcement made during the virtual selection which held on the 2nd of October 2020.

As the bank had earlier announced to make provision for educational support for its customers, a total of twenty winners emerged with six winners from the Lagos region, five from south west region and three each from the South East, South-South and Northern Nigeria.

Speaking during the selection which happened virtually, Dotun Ifebogun; Divisional Head, Retail Banking commended the efforts put in by customers of the Bank’s Royal Kiddies Account. According to Mr Ifebogun “The Royal Kiddies annual award demonstrates the banks unwavering support for its customers especially at a time when most families are facing the financial hardship posed by the global outbreak of COVID-19. We also know it’s “back to school” season and we believe this will contribute to the educational needs of the winners as they go back to school.

He further stated that because of the cash prize, many parents now look forward to the annual award with the expectation of having their wards among the lucky winners. He went on to say the annual Royal Kiddies Award is here to stay and encouraged parents who are yet to open a Royal Kiddies Account for their children ages 0-12 years to do so.

Similarly, Funmilayo Falola, Head Brands & Marketing Communication, Wema Bank commended the initiative, she said “the Bank prides itself in constantly devising means of rewarding customers across all segments and the annual Royal kiddies Award goes a long way to show this. As a bank we believe children are the future leaders of any nation and the need to invest in their education cannot be overemphasized”

Mrs Falola further described the annual Royal Kiddies Award as an avenue through which the bank supports the cause of education in the nation and specifically within families. Children get an early start to financial freedom at Wema Bank with the Royal Kiddies Account designed for ages 0 to 12.

Related Topics:Business newsWema Bank
Up Next