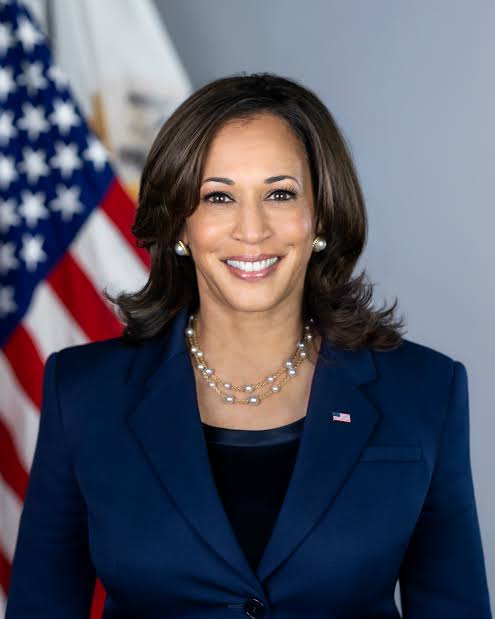 How Kamala Harris Ruled US For 1hr 25mins

iexclusive News Nigeria reports that Biden had to allow this in accordance with the provision of section 3 of the 25th Amendment of the United States Constitution.

President Joe Biden, who turns 79 on Saturday, in line with the provision of section 3 of the 25th Amendment of the Constitution of the United States, decided to transfer power to Kamala Harris to enable him undergo a medical examination to determine whether he is fit and has the capacity to discharge the powers and duties of the office of the president of the United States.

The transfer of power from Biden to Kamala Harris was a history making event, as it is the first of its kind in the history of United States.

With the transfer of power, Kamala Harris has now become the first woman, first Black person and first person of Asian descent to serve in that capacity in the United States of America.

She said: “Today was certainly another chapter in that history I think that will be noted for women, young girls across the country.”

With Kamala Harris taking over the mantle of leadership, Biden was able to undergo a routine colonoscopy medical examination to determine if he is fit to continue to call the shots as the oldest President to ever rule the country.

Biden who was administered anesthesia for one hour and 25 minutes at Walter Reed National Military Medical Center during the colonoscopy examination, was certified fit by his primary physician, Dr. Kevin O’Connor.

A six-page verdict memo released by the White House stated that:

“Biden, who turns 79 on Saturday, “remains a healthy, vigorous, male, who is fit to successfully execute the duties of the Presidency.”

Consequently, the Press Secretary, Jen Psaki disclosed that Biden has assumed office as president once again.

She said: “President Biden had since resumed his duties after speaking with Harris and White House chief of staff Ron Klain at approximately 11:35 a.m.”

Since President Biden, the oldest President to ever rule the United States declared his candidacy for the White House in 2019, there have been speculations about his health status and fitness for the country’s topmost job considering his age.

Similarly, ongoing speculations that he may seek reelection for a second term, keep raising concerns about his capacity to continue to provide the right leadership for the country at 81 if he decides to contest in 2024.