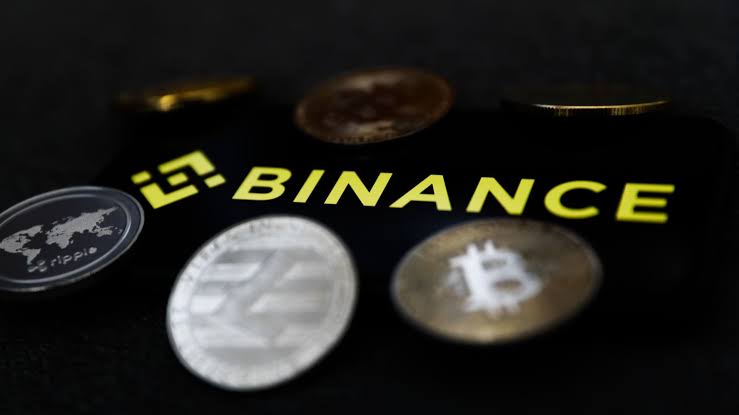 Binance, a major crypto exchange initially pushed back against a Bloomberg report that its Binance-Peg BUSD stablecoin “doesn’t always appear to have been completely backed by BUSD”.

iexclusivenews reports that Binance stated in a blog post on January 10 that the report was based on a “timing mismatch in backing Binance-Peg BUSD with BUSD.” Which was later amended to clarify the difference between a pegged and backed stablecoin.

This online news outlet learned that according to an analysis by ChainArgo co-founder Jonathan Reiter.

The Binance-pegged BUSD was frequently undercollateralized between 2020 and 2021, with a gap that sometimes exceeded $1 billion.

The reported mismatch appeared to show data in which the stablecoin was not always fully backed.

“Despite variances in the data, at no point were redemptions impacted for users,” said Binance. “There is also no impact to BUSD on ERC-20 issued by Paxos. Which is regulated by the NYDFS, audited monthly and backed by USD cash and cash-equivalent reserves.”

Following the demise of Terraform Labs and its TerraUSD token. Now TerraClassicUSD regulators and media outlets appear to have shifted their focus to stablecoins.

The crypto platform was one of the first to fail in 2022. Joining Voyager Digital, Celsius Network, BlockFi, and FTX in a string of bankruptcies. And failures that affected thousands, if not millions, of crypto users.

Tether, one of the largest stablecoins by market capitalization, came under fire in 2019 for similar allegations that its USDT tokens were not fully backed.

However, iexclusivenews Nigeria reports that a US judge ordered Tether to provide evidence that its USDT was backed 1:1 in September 2022.

Bitfinex and Tether also agreed to pay $18.5 million to the Office of the New York Attorney General in 2021 for misrepresenting the degree to which USDT was backed.